More food for thought added to the avant-garde feast.

Taking place at the Kraftwerk Berlin megacomplex from August 24-28, the festival consists of specially commissioned projects, collaborations and one-off performances together with installations.

This year will see synth inventor Peter Zinovieff and renowned cellist Lucy Railton collaborate on a new work for cello and electronics while Moritz von Oswald and Rashad Becker will present the second ever outing of their fathom project.

They join the previously announced list of names, which includes Blackest Ever Black duo Raime, Death in Vegas, and Coil’s Drew McDowall and Roly Porter who will present new live A/V shows.

Early Bird passes have already sold out but day tickets will be available from the Berlin Atonal website after the two remaining artists announcements and full schedule are made public over the following months. 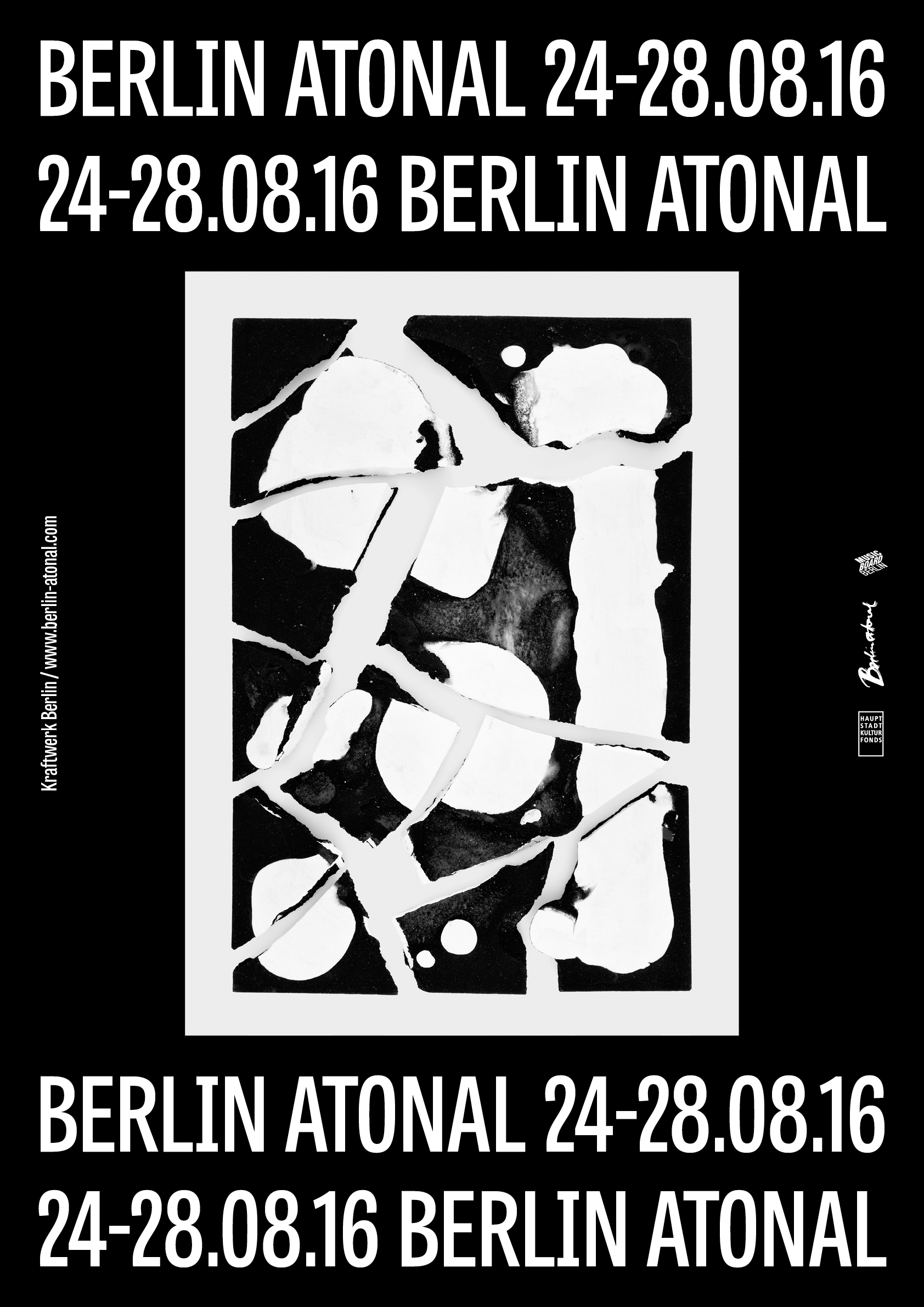