17 years after being suspected of murdering the New York rapper.

While there are no descriptions of the shooter, it is believed to not be related to L’s death. “He did a lot of bad things and someone decided it was time to go,” said DNA’s source. Woodley is suspected of four other homicides.

Woodley and Big L (né Lamont Coleman) were friends before Coleman’s death. Woodley was featured in the group photo on the back of L’s classic album Lifestylez ov Da Poor & Dangerous. 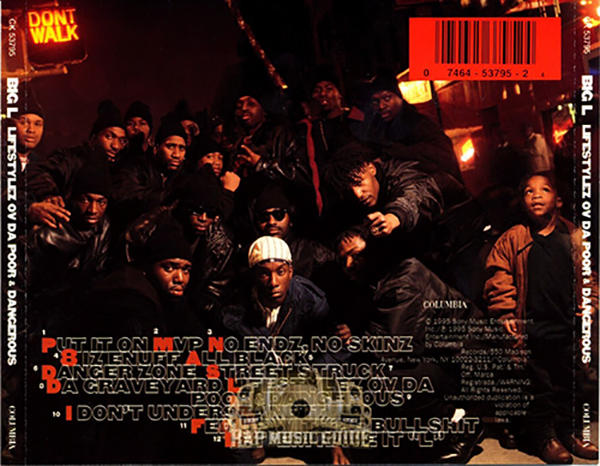 Big L was shot nine times on W. 139th Street and Lenox Avenue which is the same location where Woodley was killed.