The rapper behind ‘Panda’ releases his first full-length.

Having already scored the most talked-about hip-hop track of the year with ‘Panda’, Kanye West protégé Desiigner has made the next step in his quest for rap domination with the release of his debut mixtape, New English.

Originally known as Life of Desiigner, the 14-track release features guest spots from Pusha T and King Savage and is currently a Tidal exclusive. Listen here.

Desiigner was catapulted to fame when Kanye West sampled his track ‘Panda’ for ‘Pt. 2’ on his recent album The Life of Pablo. ‘Panda’ subsequently went to number one in the US, but some critics have suggested its heavy use of Auto-Tune was little more than a Future rip-off.

In a recent interview with FACT, Desiigner shook off the criticism, saying: ““This is my funk, this my style. Ain’t nobody got it like me. This is me, man!” Read the interview here. 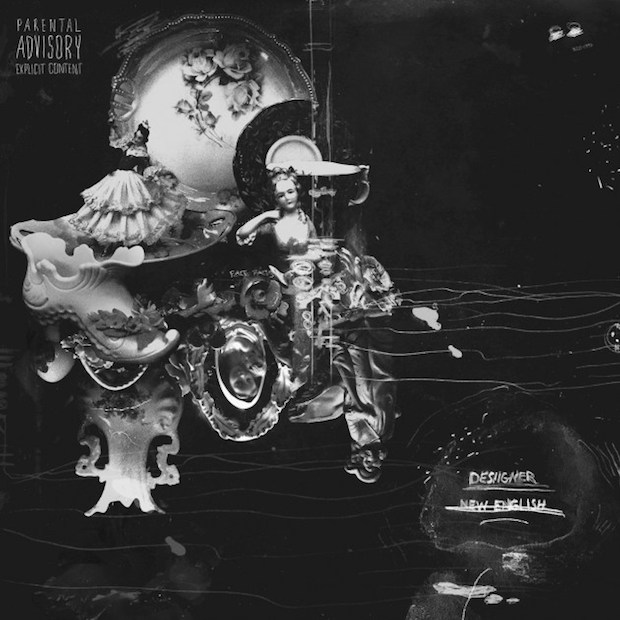 Read next: Frauds in Atlanta? Why the controversy over Desiigner’s ‘Panda’ goes deeper than you think