The off-grid adventures of Peder Mannerfelt: Why Controlling Body is one of the best albums of 2016 so far

All this week on FACT we’re celebrating the best albums of 2016 so far, bringing you an interview a day with an artist whose record has helped define the last six months. John Twells talks to Swedish producer Peder Mannerfelt about embracing flaws and ignoring gear fetishism.

Peder Mannerfelt’s latest album, Controlling Body is, unsurprisingly, based around the idea of control. That word can describe a number of concepts, but in electronic music it’s got a particular meaning – both as a way of sending messages from one little silver box to another, and as a method of exerting a human influence on something abstract and mechanical.

As a long-time engineer and producer working with Fever Ray, Blonde Redhead and others, Mannerfelt is hyper aware of the positives and negatives of this kind of control. Last year, he released The Swedish Congo Record, an ambitious, meticulously crafted “research project” based around an obscure 78rpm record from Belgian filmmaker Armand Denis, who made recordings in the central Congo basin and released them in 1950 as The Belgian Congo Records. In studying the complex rhythmic patterns of this source material, Mannerfelt was inspired to learn long-winded methods of drum synthesis, while the voices on the recordings led him to spend “the best part of a year” studying vocal synthesis techniques. 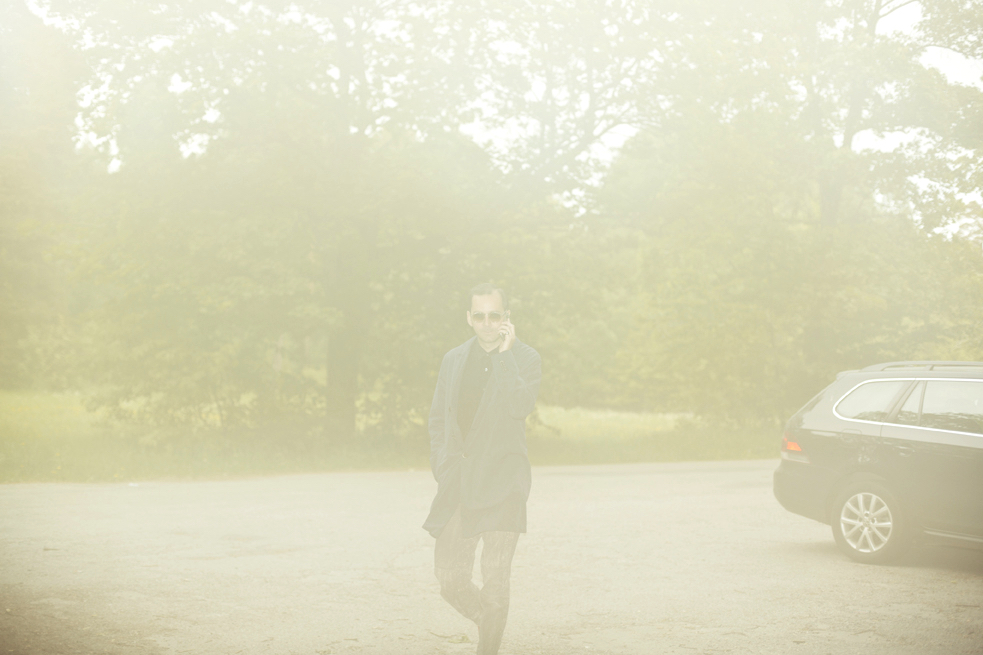 “Anything and everything was sampled, building up this library of voices”

Controlling Body emerged from a need to “do the opposite” of the complex techniques behind The Swedish Congo Record, and since that album was hinged on synthesis, the new one began with sampling. “I went old school and did loads of sampling of different records and YouTube,” he says. “Anything and everything was sampled, building up this library of voices.” Inspired by these sounds, he invited Cameron Mesirow, aka singer and producer Glasser (whom Mannerfelt assisted with her 2010 debut album Ring) to record some fresh sample material. “I sent her some text documents with ambiguous instructions to record vowels and words – almost words chosen at random. She just recorded at home in her flat in New York and I treated that as part of the sample library.”

This choir of disjointed voices forms the backbone of the record, couching synthetic squelches and rhythmic pulses in textures that sound almost too human. Mannerfelt is not interested in simply transforming perfect pitches into granular drones; instead he emphasizes the voice’s inherent flaws. The heavily edited samples crack, spit and cough just as we all do, forming their own harmonies, melodies and rhythms in the process. The result is beguiling: on ‘Limits to Growth’, the words “growth” and “create” are repeated to the point of discomfort, backed by groans, hums and wails; on ‘Her Move’ a familiar shout-out is reduced to wordless sounds, chopped and distorted beyond recognition to mirror the track’s military snare rolls.

Mannerfelt hasn’t exactly rejected technology on Controlling Body, but there’s a sense that he’s become wary of its trappings. Sick of the “pointless, twiddly stuff” that characterizes so much experimental electronic music, he wanted to capture the immediacy and freedom he witnessed while recording with fellow Swedish producer Klara Lewis, whose 2014 Msuic EP was released on his own imprint, Peder Mannerfelt Produktion. “You can really feel that the way she works is completely self-taught,” he says. “She treats audio without the regular system of organization, staying off the grid, painting with the sound. It’s a very different approach to what I’m used to, and it’s a lot more free. No one showed her anything, it’s all by ear.”

Too many producers, he says, are distracted by gear fetishism, “having to learn everything first, own everything and master everything before they can finish a track.” The result of this is simple: “They end up never finishing anything.” Mannerfelt knows because he’s been in precisely that situation himself, so for Controlling Body he looked instead to recapture the feeling of working with something without knowing it inside-out. “I know the first time I work with something new it’s going to be magic, when I don’t know what I’m doing. Once you get into it and learn it more, it gets a bit stale.”

This all falls into place when Mannerfelt reveals that his biggest musical influence during the record’s production wasn’t a playlist of up-to-the-minute club bangers, as I’d expected, but legacy Warp Records act LFO and “a lot of mid-90s techno”. “It’s about the melodies and the harmonies,” he says emphatically. “I don’t know if it’s always intentional how stuff would clash harmonically, but you don’t know if they had any clue what they were doing.” 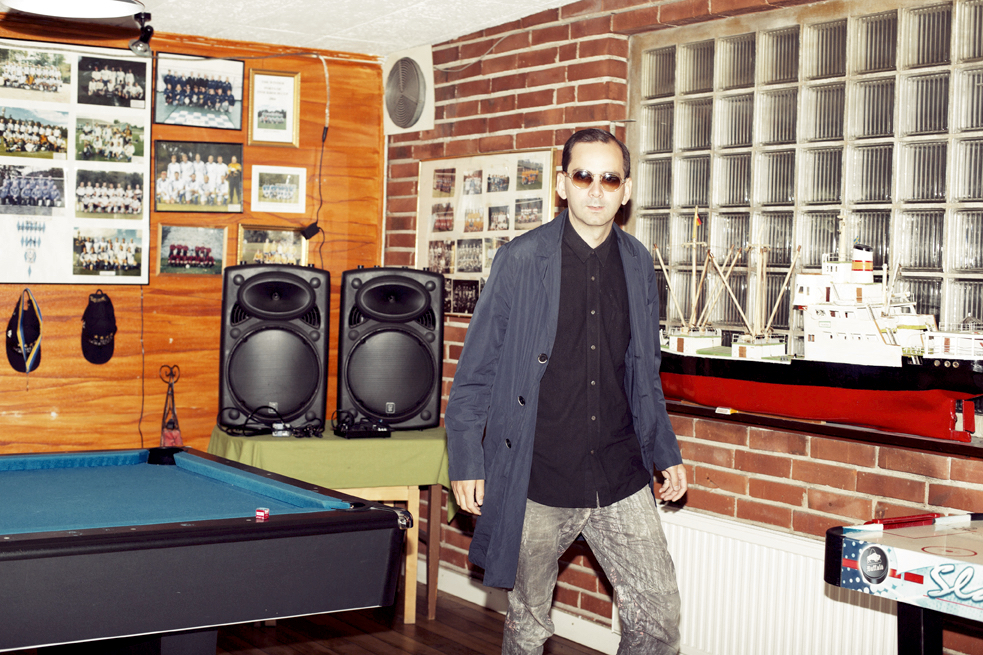 It’s easy to hear these influences when you know what you’re looking for: the Artificial Intelligence-informed fuzz of ‘BZ Reaction’; the melancholy throb of ‘Coast to Coast’; even the molasses-slow acid of ‘Abysmal’. It harks back to a long-gone era but never relies on nostalgia or pastiche. Mannerfelt concerns himself with recapturing a feeling, not the sound itself.

But perhaps the greatest strength of Controlling Body lies in its economy. I have to ask Mannerfelt whether turning in such a tightly edited record (at a hair under 40 minutes) was intentional. “It’s a classic length,” he admits. “It’s something I was aiming for, to get it as short as possible.” In an era of over-long “deluxe” releases intended to game Spotify’s payment system and the Billboard charts, it’s a breath of fresh air. To Mannerfelt, it’s all about control.