The twisted cyborg pop of Elon Katz: Why The Human Pet is one of 2016’s best albums so far

All this week on FACT we’re celebrating the best albums of 2016 so far, bringing you an interview a day with an artist whose record has helped define the last six months. Chal Ravens meets the inventor of “citric pop”, our favourite new flavour of maverick electronics on Powell’s Diagonal label.

We’re confident in saying you’ve never heard an album like The Human Pet before. Its creator, Elon Katz, first came to our attention through White Car, a hallucinatory take on industrial, EBM and dank synth-pop which found a place on Barron Machat’s influential Hippos in Tanks label in the early part of this decade. In the years since, the California-born, Chicago-schooled musician has been edging into distinctive new territory, evolving his blocky rhythms and gritty analogue textures into a halogen-bright landscape of jagged edges, blinding digital surfaces and unexpected U-turns – a sound he’s accurately dubbed “citric pop”.

After a lengthy gestation accompanied by a move from Chicago to Los Angeles (where he’s more embedded in the city’s art world than its music scene, with a circle of artist friends that includes his former White Car collaborator Orion Martin) and his 2013 Streetwalker collaboration with Chicago’s Beau Wanzer, the evolved Katz has joined Powell’s Diagonal label to unveil one of the year’s boldest statements: a record that lasts barely 25 minutes. Despite its brevity, the six tracks on The Human Pet are so head-spinningly dense and disorienting, you might feel like you’ve like digested six albums’ worth of ideas in its brief runtime.

“I do think we’re reaching peak synth. I’m more interested in what’s not being overused”

“People have this tendency to think that they need to be ever-present and be choking everyone with content, and I was like, how do I edit this, filter this, and give you the best? There’s another six tracks, but they weren’t worth it,” Katz explains with a laugh. He lays out his manifesto on opening track ‘The Rhino Powder of New Sensitivity’, a synapse-melting barrage of globular synth riffs, twanging strings, tick-ticking rhythms and mangled pop vocals yelped by a cyborgian Prince leaking battery acid. On ‘Immovable’, thumping body music is shattered into semi-conscious fragments, like a vintage rave sound system sent through the chipboard of a malignant android, while the title track feels distinctly Powell-esque in its thundering industrialism, and ‘Unarmed’ twists out shapes between ‘80s new wave and R Plus Seven.

Some of the tracks took years to complete, with two dating back as far as 2012 and constantly evolving in the years since. “A lot of it is about fermentation and letting something sit for a little bit,” says Katz, “coming back to it with fresh ears not after two or three days but after weeks at a time and going, is this good, does this work?”

Where White Car made use of ‘80s synths to access an element of vintage authenticity, bracketing them with retro-focused early 2010s acts like Gatekeeper, Light Asylum, Soft Metals and others, these days Katz is wary of an over-reliance on the right gear. “I’m still using a lot of hardware and gear, and I love that part of electronic music, but I do think we’re reaching peak synth,” he suggests, “where synthesiser music and electronic music is in a weird place. There’s a lot of fetishism and that doesn’t excite me at all. [With White Car] I was totally on the tail-end of that [trend] of people fetishising older stuff. I think digital synths are really cool at this point. I’m a fucking weirdo. I’m more interested in what’s not being overused – strangely reactionary in a way.” 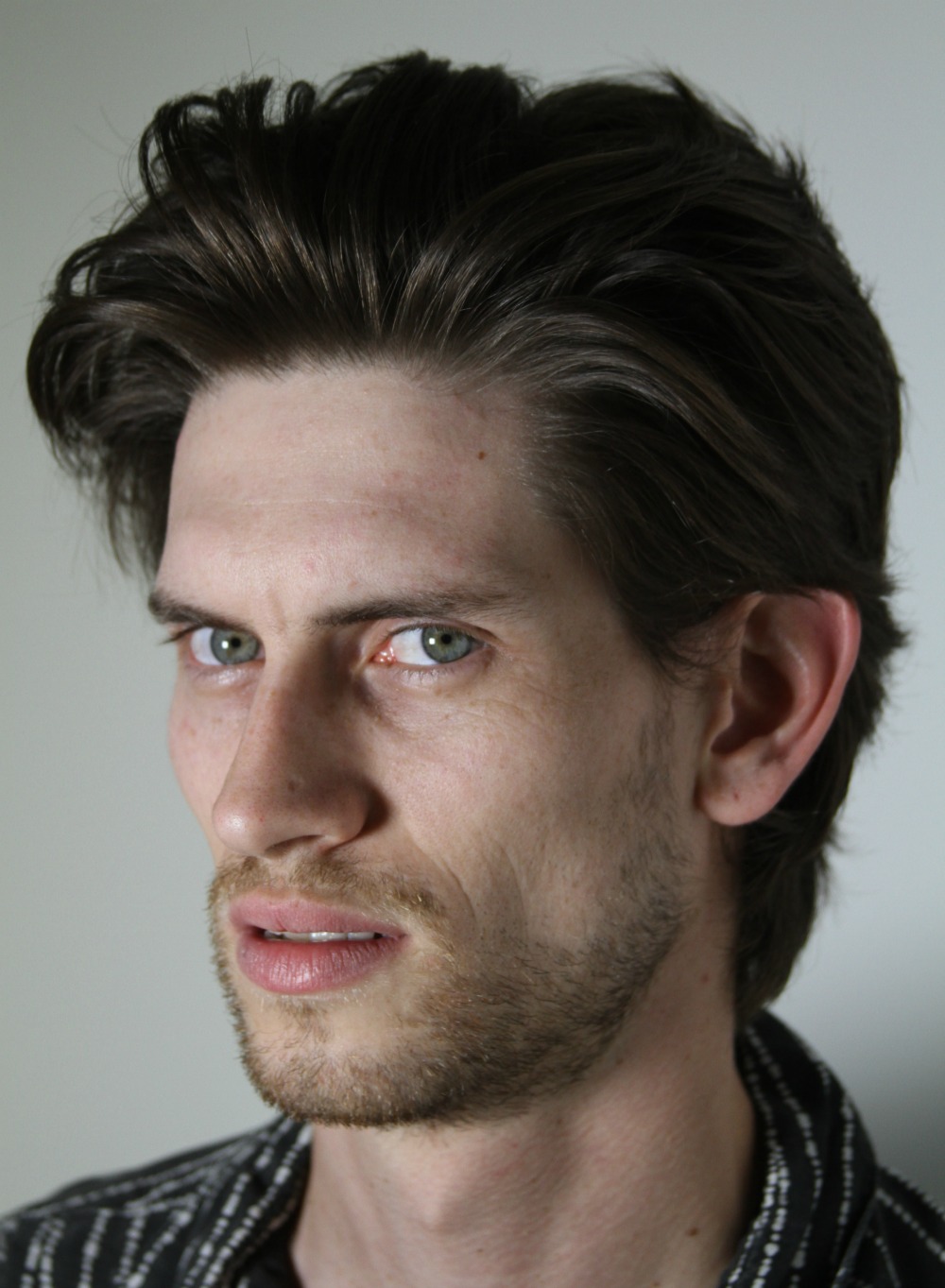 He’s no purist either, moving freely between hardware and software (“I work with everything, I’m totally non-discriminatory”), and despite The Human Pet’s embrace of knotty unpredictability, he’s adamant that its resulting complexity is more about time than technical innovation. “You either have time or knowledge. You either know how to do something because you have this crazy depth of knowledge and you can automate it in some way, or it takes time to do anything,” he says. “So it’s really about just wanting to put time into music, which to me always shows. I can hear when something has been worked on.”

But The Human Pet’s most immediate and seductive characteristic is Katz’s voice, a breathless yelp-groan-whisper, heavily panned and layered, interspersing candid thoughts and dark desires (“I am your pet, give me a name, give me a home”) with abstract phrases and wordsoup (“rhythmic androgyny, flightless bird, a dead Kennedy”), as if tapping into random streams of search commands and Tumblr posts spewing into the matrix. The lyrics may seem personal, but most were written long before the songs were conceived, only later pieced together as related ideas. “A lot of times I write stuff and I don’t really know what it means, and when I find it later it resonates with something else that I’m dealing with or thinking about,” he says. “I think I like that kind of pre-cognitive nature – taking something that wasn’t intended for this certain purpose and saying ‘Wow, this really works, this really represents this emotion or this idea in a way more interesting way.’ It’s nice to access parts of your past, different parts of you in lyric writing, so that they’re not so blunt or so literal.”

Not that he expects us to have him all figured out. Perhaps what makes The Human Pet so seductive is that, while it’s impossible not to have some kind of reaction to it, everyone seems to have a different reaction. Where one pair of ears detects the questing pop of David Byrne or Gary Numan in his citric pop, others will pick up on the vicious funk of Prince, the teutonic-erotic pulse of DAF or the gristly Chicago club lineage spanning from Ron Hardy to Hieroglyphic Being. That goes for Katz himself, too. “The record is totally open for interpretation, and as much as certain songs mean a lot to me they’re also open to interpretation from me,” he says. “I leave my work that way – I want to hear something new in it every time I listen to it.”

The Human Pet is out now on Diagonal Records

Read next: Why Peder Mannerfelt’s Controlling Body is one of the best albums of 2016 so far