Take your relationship with the fantasy drama to a new, inappropriate level.

Missing Game of Thrones already? Why not fill that hole in your life with a copy of this season’s soundtrack on triple vinyl.

Written by German-Iranian composer Ramin Djawadi, who has scored every single episode of the show including the now-iconic theme song, the special release features 90-minutes of glorious overblown baroque nonsense and comes in a trifold jacket with an etching of the “house sigils”. 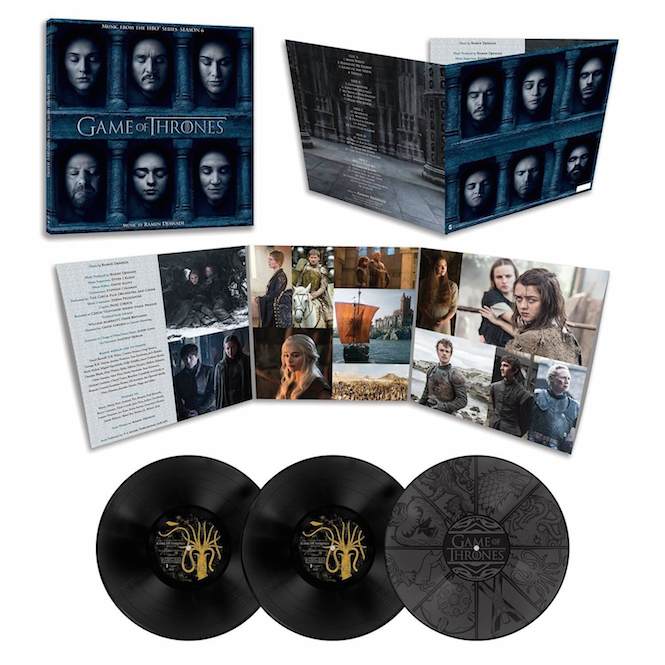 Out September 30, you can pre-order it if you wish, or listen to it on Spotify below. But remember this is essentially the sonic equivalent of LARPing. [via The Vinyl Factory]

Read next: Star Wars: The Force Awakens vinyl soundtrack has spacecraft holograms etched into the record