All the 303 you could possibly want in one night.

Legendary Chicago outfit Phuture are to make a rare London appearance in October alongside 808 State as part of a celebration of all things acid house.

Phuture, made up of DJ Pierre, Spanky and now ex-member Herb J, created what is widely held to be one of the first acid house tracks, 1987’s ‘Acid Tracks’. The night will see them perform a live set full of TB-303 action.

Tickets for the event, which is being hosted by The Playground, are on sale now from the promoter’s website. 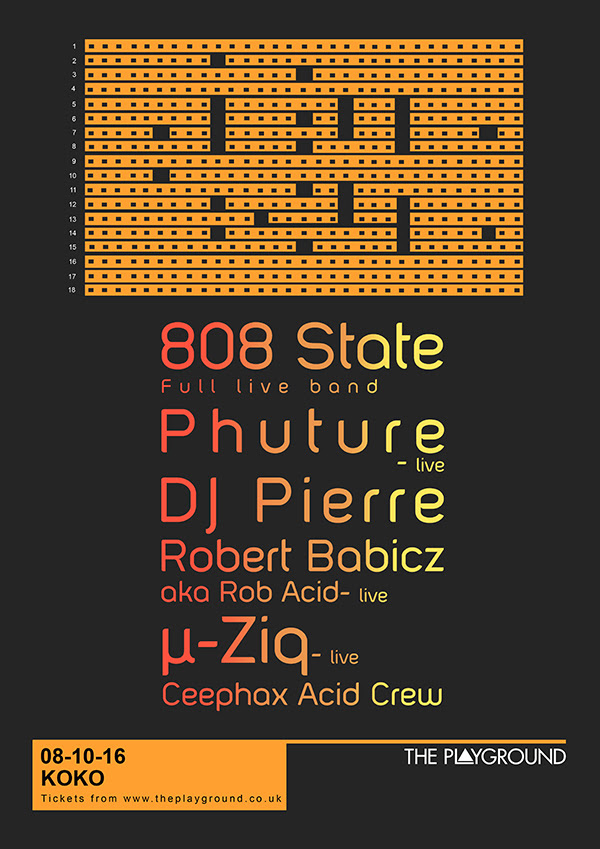