LA producer Gifted & Blessed – real name Gabriel Reyes-Whittaker – has a new album on the way that reimagines the bolero music of Puerto Rico and Cuba with an Oberheim synthesizer.

Arriving later this month on Stones Throw, Bolers Valses Y Más sees the prolific synth expert adopt the Frankie Reyes alias. As a press release explains, the moniker is part of the producer’s notion of “technoindigenous studies,” in which he explores the rhythmic and emotional origins of house and techno.

Bolers Valses Y Más sees the Puerto Rico-born producer investigate the slow-dance bolero form, saying: “I thought about how I might capture the essence of this theme using my instrument of choice, the synthesizer.

“What came to mind was to cover some of the classic Latin American compositions that I grew up hearing around me and have grown to love as I’ve gotten older, most of them in the bolero style but a few in the waltz, son, and even mariachi style.”

The album is the second time Reyes-Whittaker has adopted the Frankie Reyes moniker to explore technoindigenous studies, releasing an album under the name back in 2014. The producer has released music on labels including Eglo, Wild Oats and Leaving Records over the years.

Bolers Valses Y Más is released on July 29. Until then, revisit Gifted & Blessed’s FACT mix and check the artwork below. 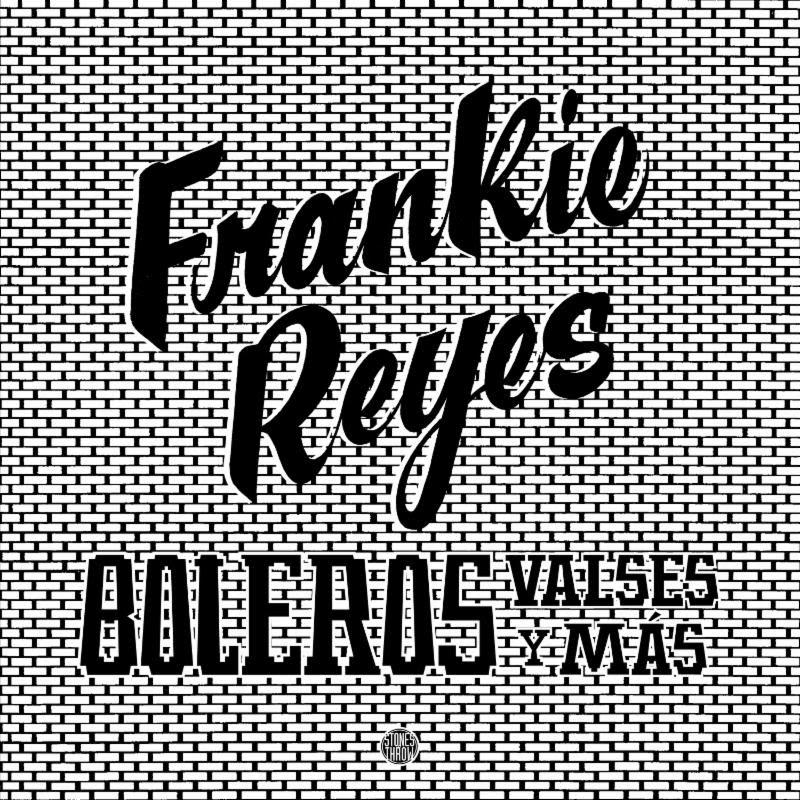