A London exhibition will also coincide with the book’s publication.

A new book containing rare and unseen photographs of Kate Bush taken by her official photographer Guido Harari is to be published this September.

The Kate Inside contains over 300 images from Harari, at least 200 of them completely unpublished, which range from photographs and test Polaroids to contact sheets, personal notes from Bush and film outtakes. 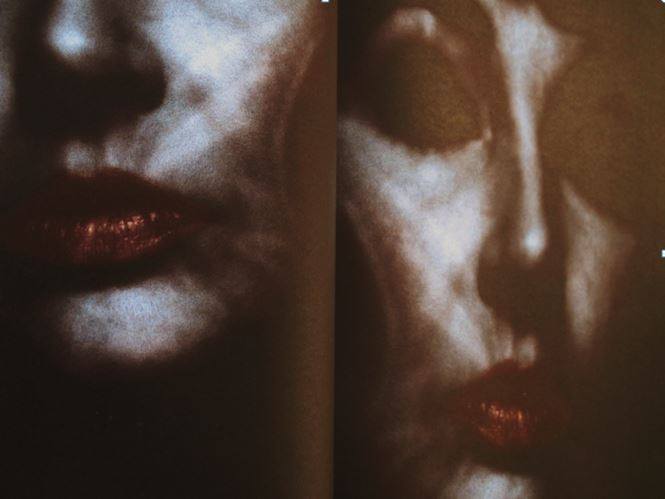 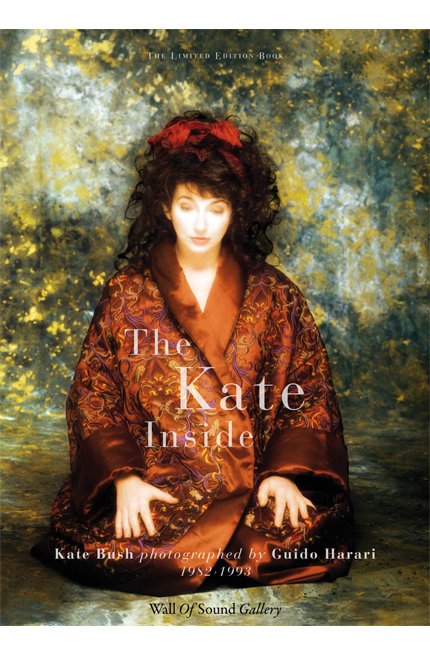 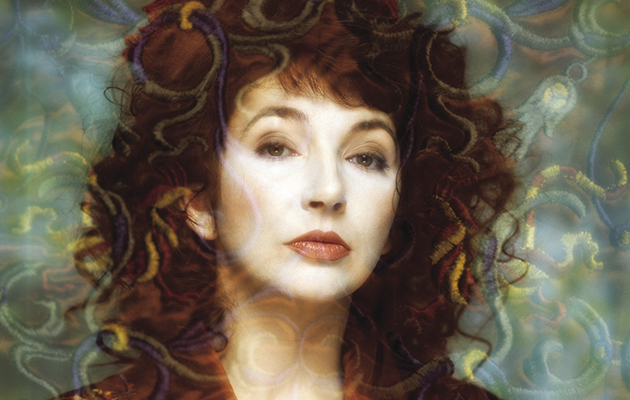 All images by Guido Harari

Harari worked with Bush between 1982 – 1993, during which he was invited to shoot the official press photos for seminal albums including Hounds Of Love and The Red Shoes, along with on-set reportage of Bush’s 1993 film The Line, The Cross & The Curve.

The deluxe edition of The Kate Inside features a foreword written by Bush’s infamous mentor Lindsay Kemp. No exact publication date has been confirmed as yet but you can pre-order it from Wall of Sound.

A free exhibition will coincide with the publication of the book, which will run in London from September 13 – 30 at Art Bermondsey Project Space.