The sci-fi flick is also back in theatres for one night only.

The entire Planet of the Apes franchise eventually spanned five sequels and reboots and a brief TV series, but nothing beats the original. The 1968 remains a sci-fi classic for its excellent script and set design, and obviously for Jerry Goldsmith’s advanced score.

Almost 50 years on from its original release, Mondo has announced a double LP vinyl reissue of the soundtrack. With artwork by Matthew Woodson and liner notes by Devin Faraci, the yellow and black pressing is limited to 1000 copies. 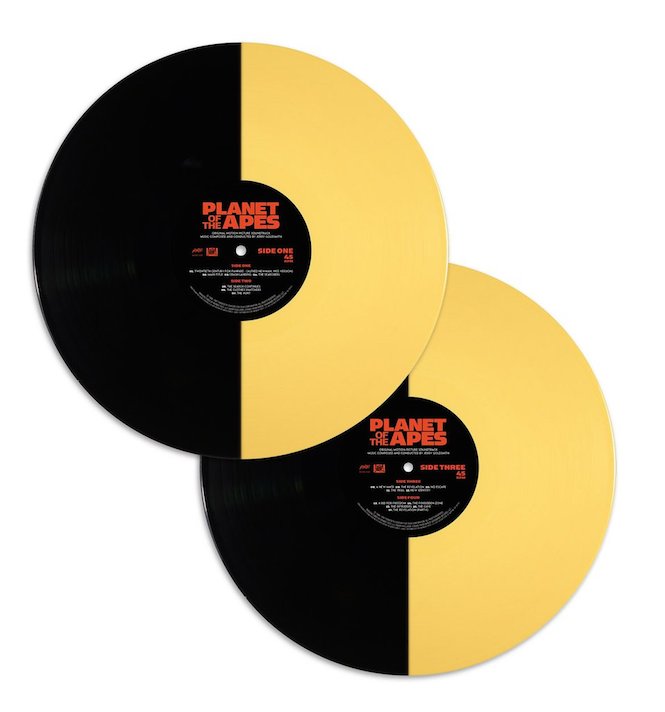 In addition to the score, Mondo is teaming up with the Alamo Drafthouse cinema to bring Planet of the Apes back to screens for one night on August 30 at locations across the USA. Tickets to these screenings include an exclusive T-shirt and the first opportunity to snag the limited edition.

Mondo’s Mo Shafeek said: “Like the best of science fiction cinema, it’s cautionary message of human nature still endures, whilst being an endlessly entertaining thrill ride. We are proud to celebrate the franchise, Jerry Goldsmith’s seminal score and present it on the big screen the way it was intended.”

Last month it was announced that Goldsmith is to be honoured with a star on the Hollywood Walk of Fame next year. 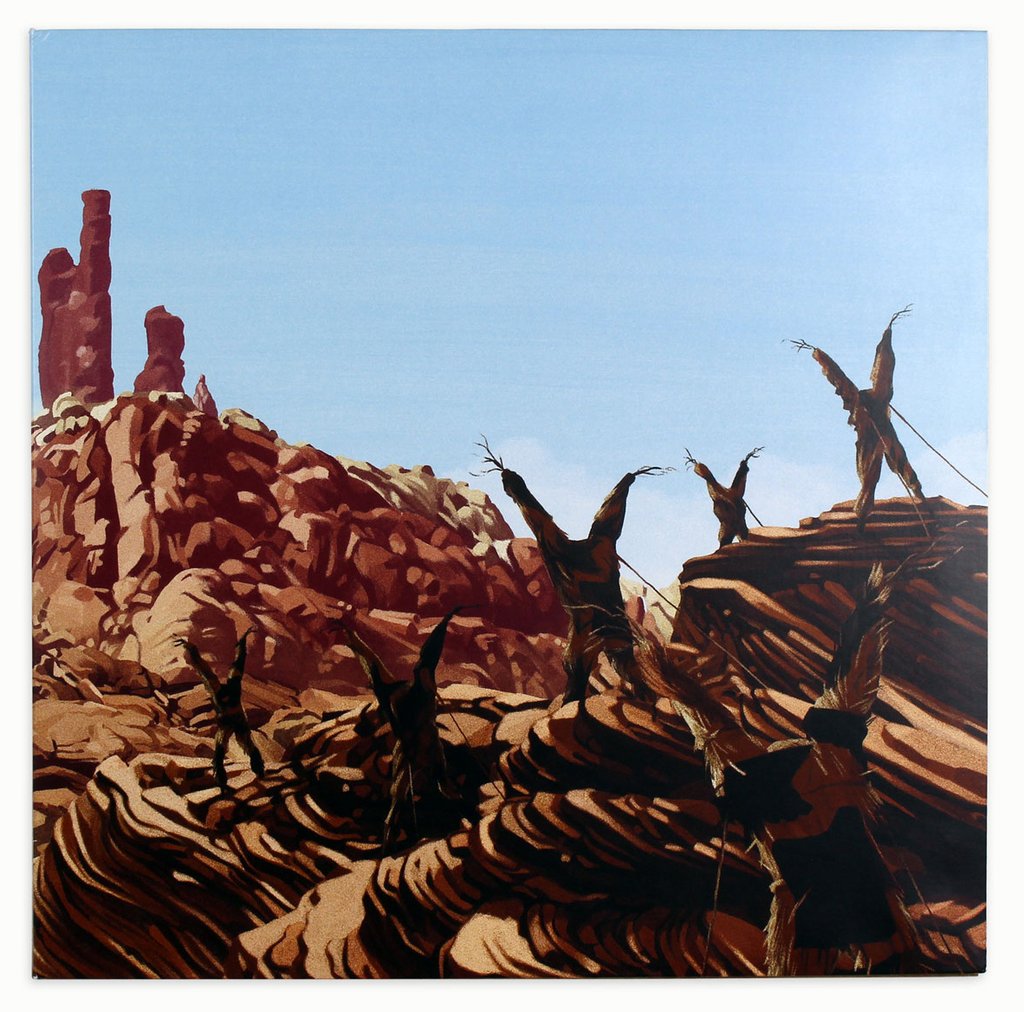