The band will finally unveil their next step in “#22days”.

Bon Iver mastermind Justin Vernon previously promised “a set made of NEW music” next month at the Eaux Claires Music Festival, a festival he founded with the National’s Aaron Dessner. A new video released by the band reinforces that promise and even teases the first music we’ve heard from them since 2011’s Bon Iver, Bon Iver.

The video, titled #22 Days, features someone pressing play on a laptop, which runs through strange animations alongside new music. Playing with the countdown theme, the video lasts 22 seconds. Bon Iver have also updated their social media profile with a new photo that could possibly be an album cover.

Take a look both the picture and the video below. Eaux Claires Music Festival will be held August 12-13. 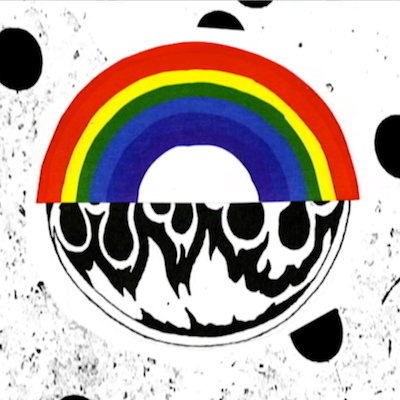