The album was produced by Gucci’s long-time collaborator Zaytoven, Mike WiLL Made-It and Drumma Boy.

Recorded over just six days, Gucci wrote all the lyrics for the emotionally-charged album in jail. “For all you junkies that’s addicted now don’t get offended / I”m a recovering drug addict and that’s not my intention,” he raps on ‘No Sleep (Intro)’.

Produced by Zaytoven, Mike WiLL Made-It and Drumma Boy, Everybody Looking features guest spots from Kanye West, Young Thug and Drake. It’s available to stream on Apple Music or listen via Spotify below.

Gucci has been pretty busy since getting out of prison in May. Not only has he dropped an impressive number of songs and videos and already performed live, but he’s cleared time in his schedule to star in a Harmony Korine-directed clothing ad. He’s also getting his own reality show.

Gucci plays a gig in Atlanta tonight to coincide with the album’s release. 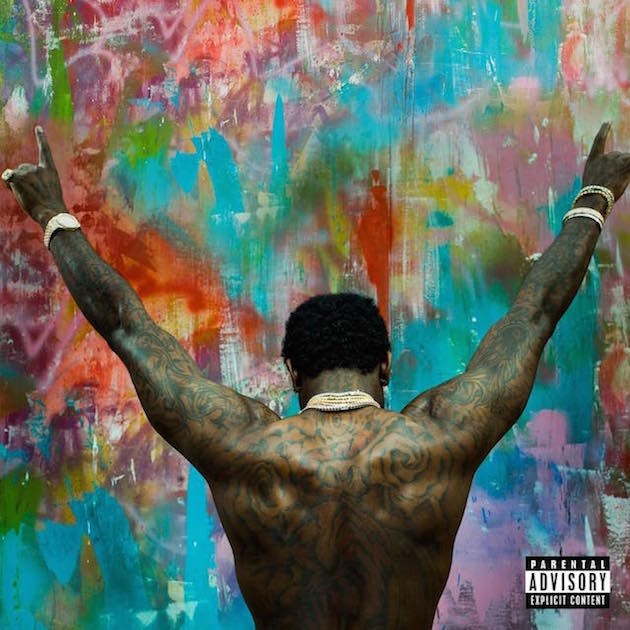