Two dead and over 14 injured at shooting in Florida nightclub

Three suspects have been detained and another is still on the run, say reports.

Two people have died and over 14 have been injured in a shooting at a Florida nightclub, reports NBC.

The attack took place at Club Blu in Fort Myers, Florida, at about 12.30am this morning (July 25). There are reports that the incident occurred at a teen night, although this has not been confirmed. Injuries range from minor to life threatening.

A statement from the police says two other nearby scenes are connected with the incident, and breaking reports say three suspects have now been detained. Police are still looking for a motive. Read the police statement below.

Update: Fort Myers police say the shooting was not an act of terrorism.

The incident follows last month’s attack on an LGBT nightclub in Orlando, which left 50 dead and 53 injured. 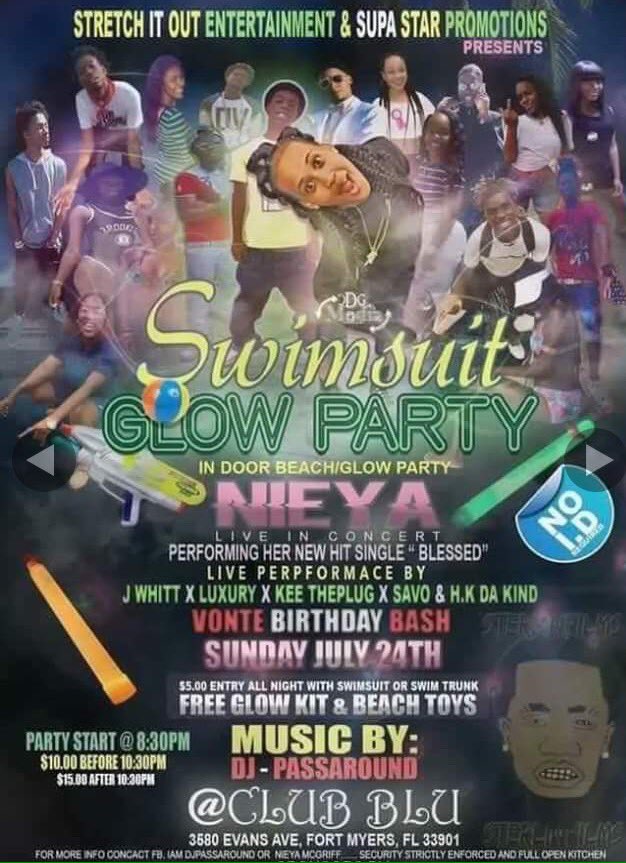