Hype Williams — the eternally mysterious outfit that gave us Dean Blunt and Inga Copeland — has returned with a new album.

Titled 10 / 10, the album was uploaded without notice to Bandcamp today with no other information. The page provides no liner notes as to who is involved in the project and neither does the music. Comprised of glassy, lo-fi instrumentals it’s unclear whether this is a return of Blunt and Copeland or if different members are involved (the group has always alluded to other members being involved).

Hype Williams’ last album under the name was 2011’s One Nation, their last true album, 2012’s Black Is Beautiful, was released under the name Dean Blunt & Inga Copeland.

The project resurfaced last fall with an unreleased track in honor of the late Hippos In Tanks founder Barron Machat. They have appeared on previous occasions over the years with fragments of music that usually disappear without a trace in as quickly as a few hours. 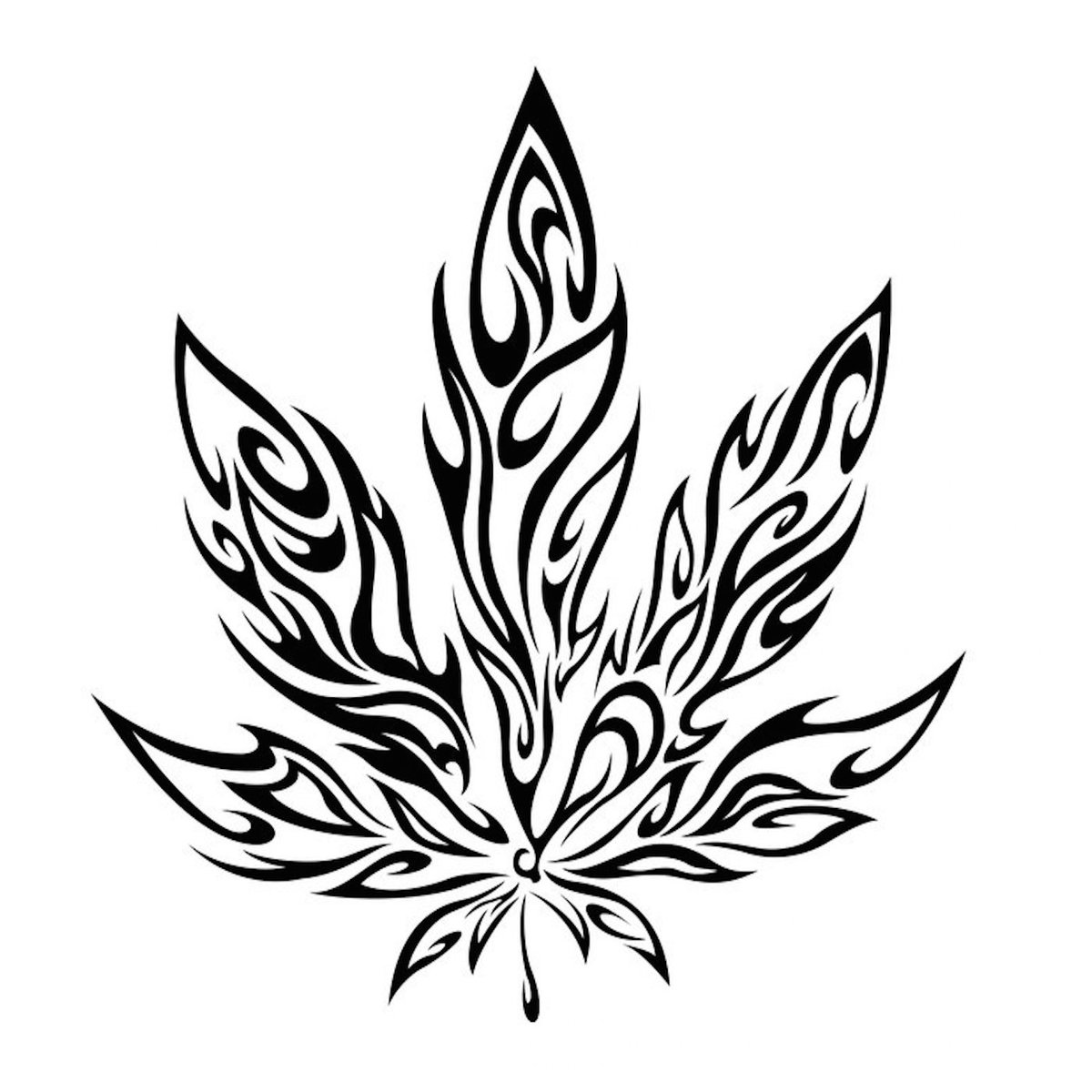