Ron Morelli’s label will release Cities of Illusion in October.

NGLY has been a regular on Ron Morelli’s label since 2014, with both a white label 12″ and a recent EP to his name. His biggest track, ‘Speechless Tape’, found itself on heavy rotation with DJs including I-F, Mick Wills and Intergalactic Gary, and was voted cult radio station Intergalactic FM’s track of 2014.

According to the label, Cities of Illusion sees NGLY expand on his rough, hardware-driven club sound across a genre-blurring record “that would have found its home at Medusa’s, Chicago circa 1990.”

“The elements are all there to be picked apart, to be used, to be abused, thrown against the wall… played in the club or on the late night mix shows, it’s magic you heard in the past and crave in the present,” the label says.

On the basis of lead track ‘Strange Expression’, the album will be full of the kind of deep, fuzzy techno you’d expect from Hieroglyphic Being, Huerco S and Florian Kupfer with a dank basement vibe of its own.

It’s one of several albums released by L.I.E.S. in 2016: as well as an LP from label veteran Gunnar Haslam, albums have arrived from Inhalants, KWC 92 and Jorge Velez. The label also released a 12″ featuring two Mr Fingers remixes of Italian producer Simoncino.

Cities of Illusion is released on 2LP format on October 3 – check the artwork and tracklist below. 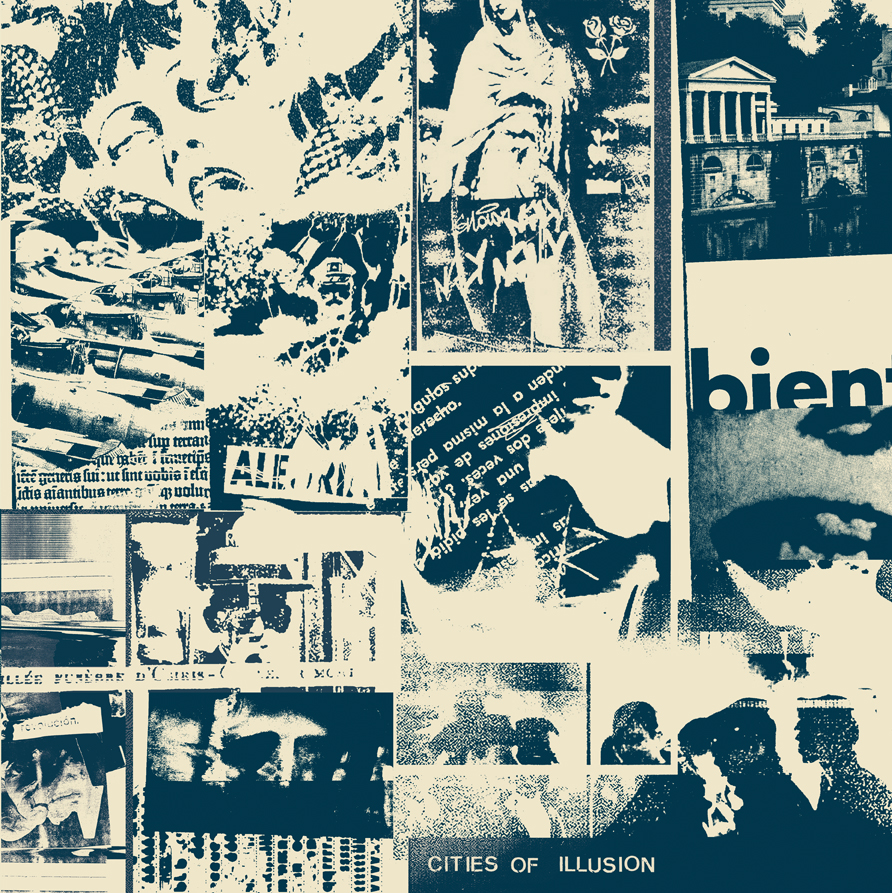