Anna Meredith, Brackles and dBridge have also been added to the multi-venue festival in October.

This year’s festival takes place at Bristol’s Colston Hall, Bristol O2 Academy, Lakota and other venues on October 22, with a closing concert from John Carpenter on October 23. Tickets can be found at the Simple Things website. 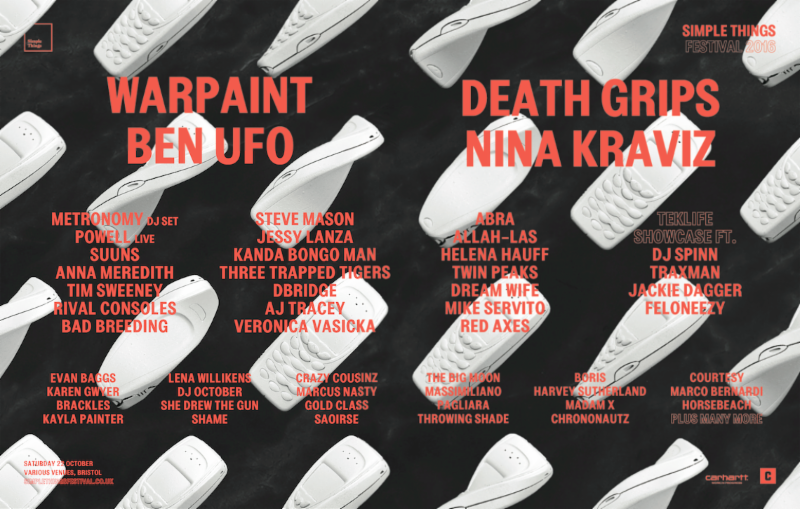