The PLX-500 also includes a USB out for ripping vinyl.

Pioneer DJ is expanding its commitment to vinyl with the launch of a new turntable aimed at both DJs and home listeners.

The PLX-500 is the second turntable to come from the digital-focused company after the launch of the PLX-1000 in 2014. Like its predecessor, the iconic Technics SL-1200 appears to be the design inspiration for the new model.

Pioneer DJ’s new model is being pitched as a more affordable version of the PLX-1000. It has a slightly reduced pitch range and lower torque, but the company says it’s still suitable for scratch DJs.

The PLX-500 does come with a few notable improvements that will make it attractive as a high-end turntable for home listeners, including a line output – which means you don’t need a separate amplifier – and USB out for ripping vinyl.

Pioneer DJ’s new turntable comes just a day after the company updated its Rekordbox software to make ripping vinyl easier, thanks to a feature that recognises the gaps between tracks to create separate files automatically.

The turntable will be released in early September, costs €349 and is also available in white. According to Pioneer you’ll also get a a cartridge, stylus and slipmat included. It’s more expensive than some budget turntables, but it could be a solid alternative for those who can’t afford Technics’ updated SL-1200, which costs a massive £2,799. 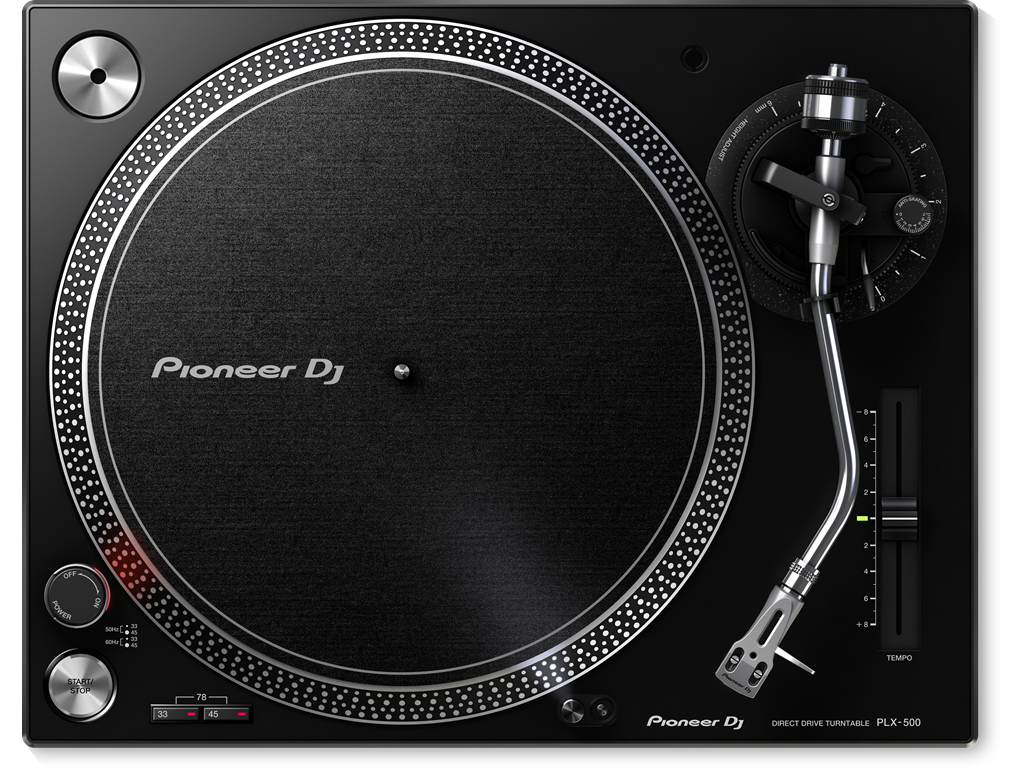