A new way to kick off a final season.

Game Of Thrones score composer Ramin Djawadi is set to tour North America with a choir and orchestra starting early next year.

The series was announced at a live event today in Los Angeles that reflects how the production will “recreate the various realms found throughout Westeros and Essos as well as showcase footage from the show in addition to all new imagery created exclusively for the tour” through “innovative music tour production and video technology”.

Game Of Thrones will begin the first half of its final season likely after the tour’s completion in April.

(Yes, we know it starts in February but spare your friends any “Winter is coming” jokes.) 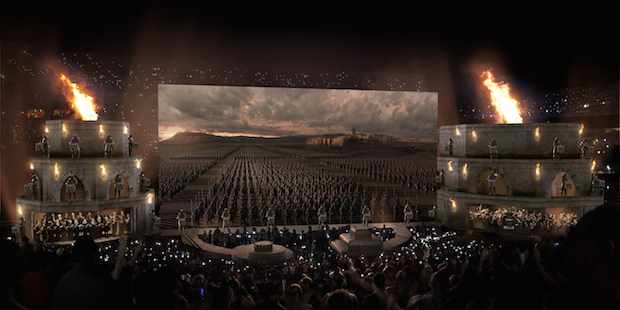