The album takes the form of an eight-track song cycle.

Kranky has announced the next album from former Emeralds member Steve Hauschildt, a “song cycle” called Strands centred around the theme of cosmogony and creation and destruction myths.

In a press release, Hauschildt says: “The title alludes to the structural constitution of ropes as I wanted to approach the compositions so that they consisted of strands and fibers which form a unified whole.”

Nature and the environment also influenced the album, with Hauschildt taking inspiration from the movement of the Cuyahoga River in Cleveland where he lives. “I wanted to try and capture that moment in nature and society where life slowly reemerges through desolation, so it has a layer of optimism looming underneath,” he adds.

According to Hauschildt, whose music is usually situated at the ambient end of the spectrum, the album is grittier and more distorted than his previous work. It’s also one of his most personal albums, calling it a reflection of his hometown.

Released on October 28, Strands is Hauschildt’s fourth solo album for Kranky. Last year’s Where All Is Fled took inspiration from surrealist landscapes. 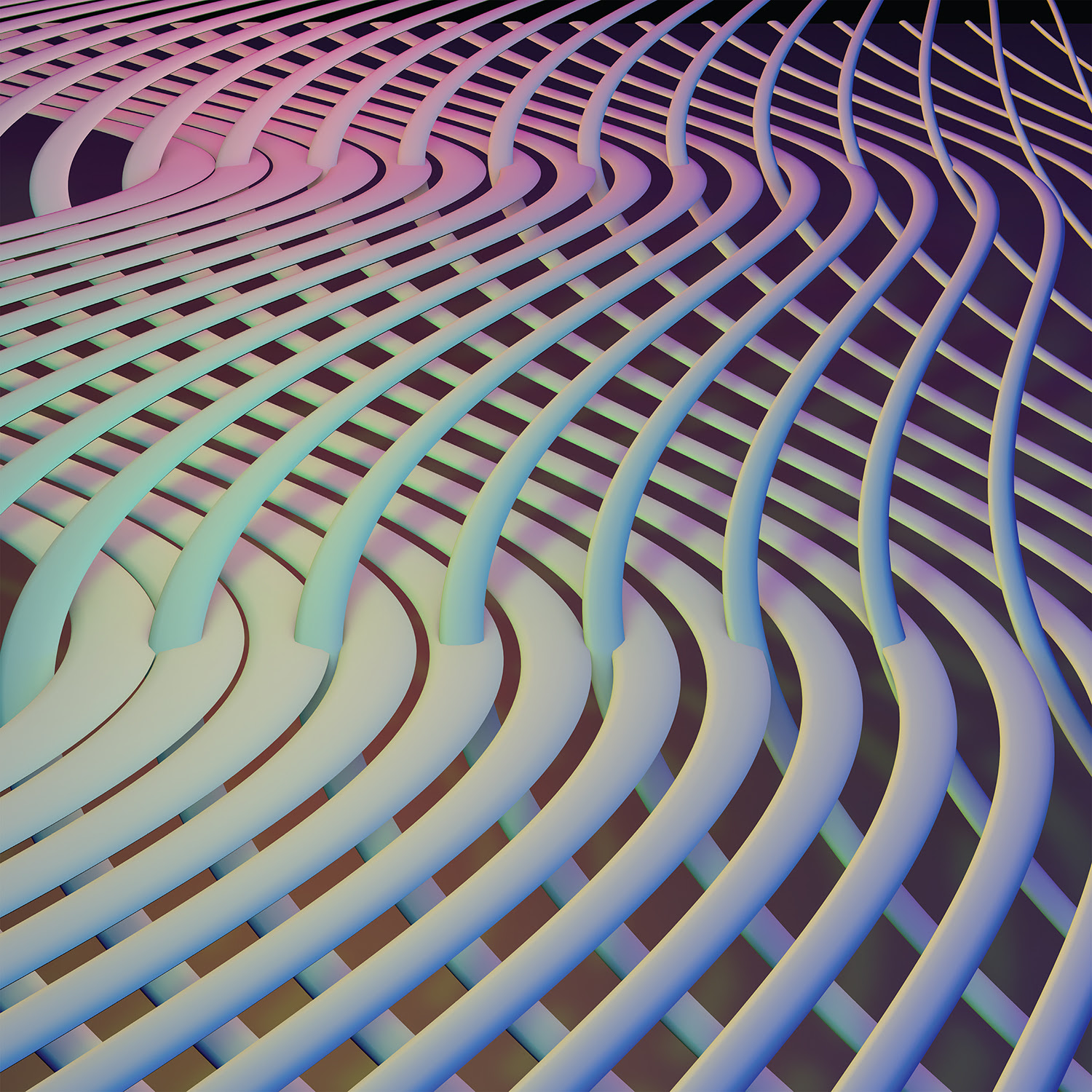