The follow-up to 2011’s Severant is released in October.

Planet Mu has announced the long-awaited second album from Kuedo.

Slow Knife is described by the label as a “synthetic and seductive” album with “the subtlety, ambition and pacing of a brilliant soundtrack.”

Films including Michael Mann’s Manhunter, Angel Heart and Night of the Hunter are all cited as influences, as is the soundtrack from HBO series True Detective and Mica Levi’s score for Under The Skin.

Slow Knife is the first album from the Vex’d member since 2011’s Severant, which combined Vangelis-style synths with the rhythms of footwork and trap.

Since then the producer has released one EP, last year’s Assertion of a Surrounding Presence. He also co-founded the Knives label last year, which has released forward-thinking music from J.G. Biberkopf and d’Eon.

Slow Knife is released on October 16. Until then you can revisit Kuedo’s FACT mix. 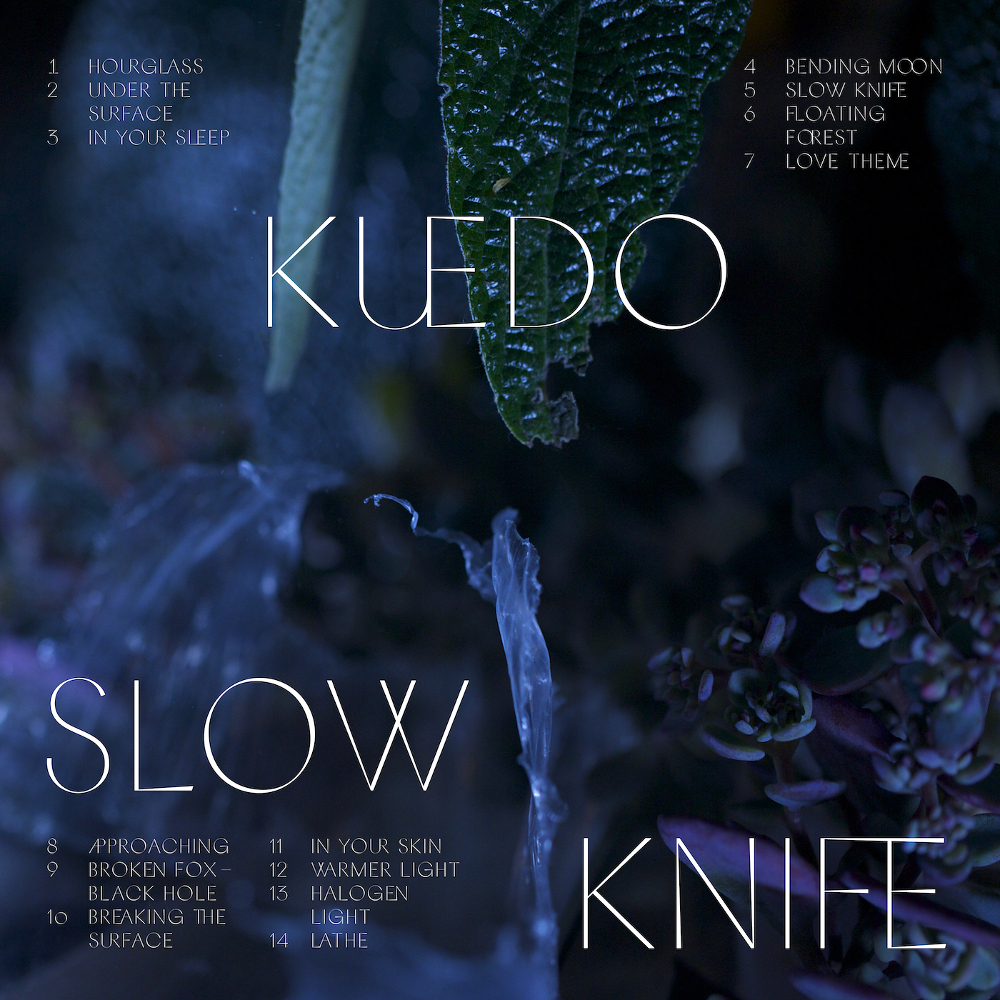