The soundtrack’s master tapes where only recently discovered.

Following the announcement that David Bowie and Nicolas Roeg’s 1976 film The Man Who Fell To Earth would return to theaters, Universal has announced the soundtrack by John Phillips (of the Mamas & the Papas) and Stomu Yamash’ta will be released for the first time.

The sudden announcement comes “due to the recent discovery of lost master tapes” and will appear on both CD and vinyl. The 2xCD will be released September 9, the same day the sci-fi classic returns to theaters, and be followed by a larger 2xLP vinyl boxset on November 18.

The vinyl boxset includes a 48-page hardcover book about the soundtrack and why it was never released. It also includes photos, a new essay by film critic Paolo Hewitt, and notes from the film’s editor Graeme Clifford.

Take a first look at the release below and look for The Man Who Fell To Earth in theaters and on home video in its newly remastered version next month. 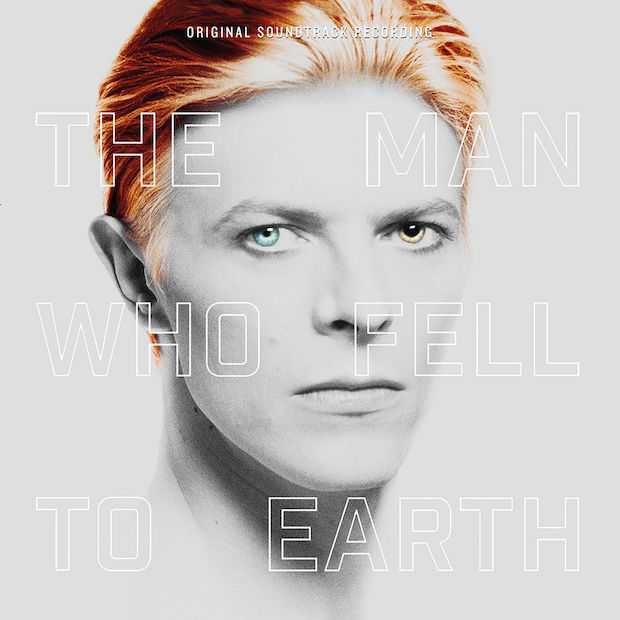 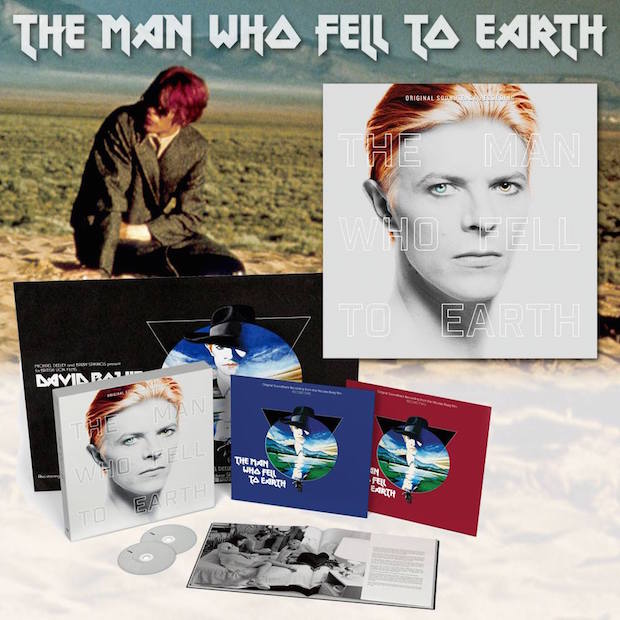