Featured Stories I by John Twells and April Clare Welsh I 26.08.16

This week’s a veritable buffet of eclecticism, with New York’s DJ Rupture leading the charge with a blend that manages to find a connecting thread between Dej Loaf, Christine and the Queens and Zora Jones. Elsewhere, Duckett drops a slew of exclusives, Copenhagen’s Anastasia Kristensen takes us to the warehouse, The Bug kicks off his new radio series with a blend of “FX-drenched sound”, Imaginary Forces welds together noise and dancehall and The Astral Plane takes us to the outer reaches of the club landscape.

DJ Rupture’s mixes are the stuff of legend. His early mixtapes on Kid606’s Tigerbeat6 imprint – Gold Teeth Thief and Minesweeper Suite – came at an important time, tying together threads of disparate sounds and genres when things had never felt further apart. Over a decade later, he’s lost none of his excitement and resolve – he just released a book, Uproot: Travels in 21st-Century Music and Digital Culture, that explores the impact of technology (such as Auto-Tune) on popular music, and this accompanying mix is as urgent and genre-bending as we’ve come to expect. Not everyone’s capable of seamlessly transitioning between Kamaiyah, Sleaford Mods and Traxman – you know what to do.

Based in Copenhagen but originally from Moscow, Anastasia Kristensen is one of the city’s most exciting young techno DJs, fusing fizzy, industrial beats (it’s hardly surprising she was recently spotted playing a Perc Trax show in the Danish capital) with spacious, futuristic warehouse sounds that wouldn’t sound out of place at Tresor. 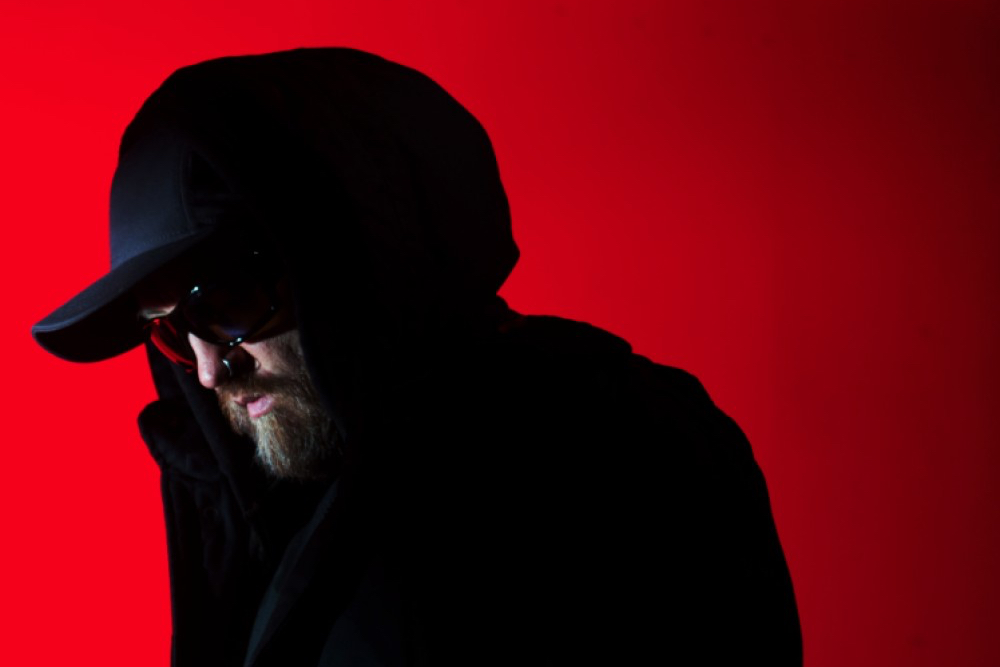 “Exploring a sea of FX-drenched sound,” Kevin Martin’s first Killing Sound show for RBMA Radio is entitled ‘Dub Mutations’ and “celebrates the past, present and future of dub, befittingly through the mixing desk.” Pushing the influential Jamaican sub-genre into dark and experimental corners, the inaugural blend echoes the King Midas Sound mix Martin made for FACT back in 2009, and features a track from the trio themselves, while also weaving in cuts from Andy Stott, Kode9, JK Flesh, Dylan Carlson and recent FACT favourites Equiknoxx. Dub, but not as you know it.

London’s Imaginary Forces drops another urgent blend of sounds for Rabit’s excellent Halcyon Veil imprint, weaving snippets of vocals through a grotty montage of tumbling beats and gut churning low end. If you’re fascinated by the club’s outer reaches then this one’s for you – where else are you gonna hear dancehall variations squashed up against searing noise and wobbly drones?

FACT columnist and club music guru The Astral Plane stopped by Radar Radio for the monthly show on Monday. A dense and deliriously manic transmission, the mix draws a triangle from LA to Latin America and to Lisbon, with cumbia rhythms, slow and steamy dancehall ditties and chilly bass experiments thrown into the stew. This month’s offering also features a guest spot from Chilean producer Resla, who brings the likes of Dinamarca, Kablam and Mobilegirl to the table.