Dizzee Rascal will perform his iconic 2003 debut Boy In Da Corner in full at a London venue TBC on October 21.

This performance mirrors the New York show – which took place back in May at Brooklyn’s Music Hall of Williamsburg – and is part of the RBMA UK Tour. In addition to the Dizzee gig, Red Bull has announced that Blood Orange will now join the Awful Records crew at St. John’s Church in Hackney on October 20, for a line-up that includes Father, Abra, Ethereal, KingCharles Spacebar and Lord Narf.

More information and tickets for the full tour are available from the RBMA site.

Read next: Man In Da Corner: Dizzee Rascal gets back on the grime wave to perform his iconic debut album in full 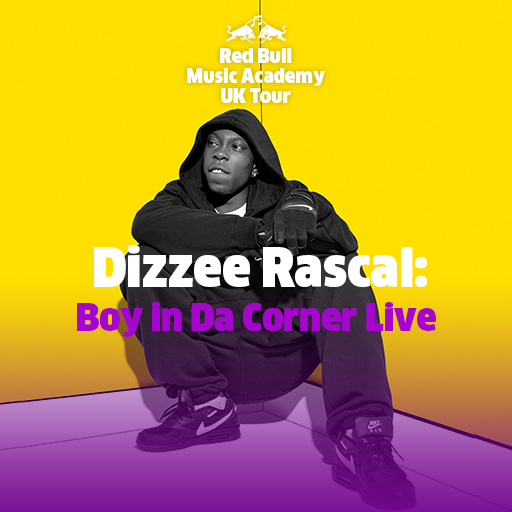