San Franciso-by-way-of Berlin producer Avalon Emerson has collaborated with Toronto producer Bwana for the latest volume of her ‘Cybernedits’ series.

Available to download for free from a micro-site Emerson built especially for the release, the EP features three exclusive edits from each producer.

The six tracks include a jazzy edit of Björk’s ‘I Miss You’ from Emerson, which plumps up the 1995 original with rapidfire drum rolls and sax squeaks, while Bwana offers a remix of Carlos Perón’s German spoken word beast ‘Der Komtur’ from 1983.

Now download Bwana’s Taylor Swift-sampling Against The Clock track and dive into his FACT mix. 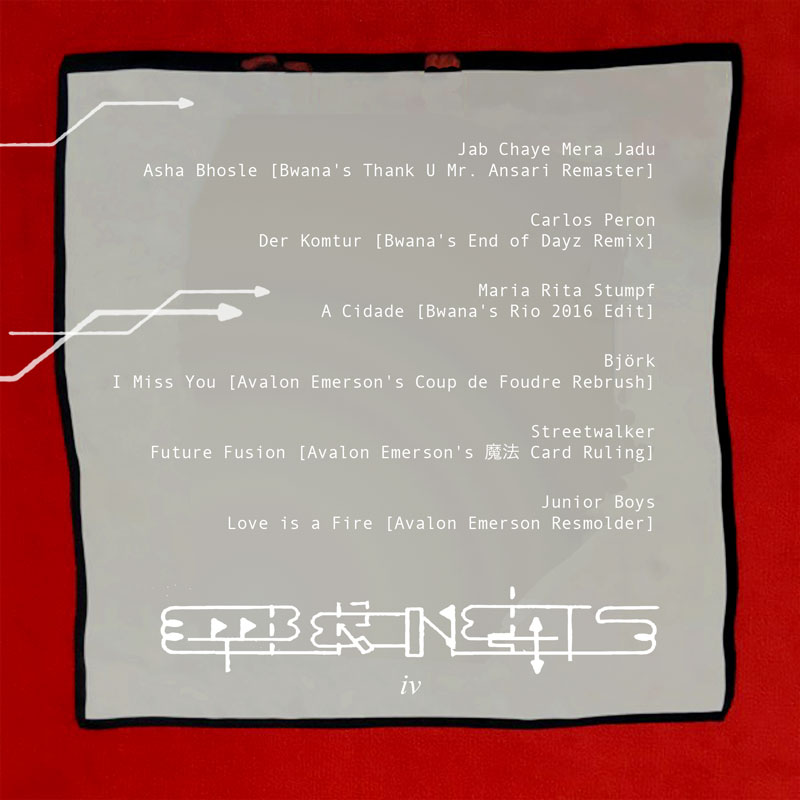