Machinedrum has announced details of his new album Human Energy, which is out September 30 on Ninja Tune.

The 15-track LP draws on new age concepts, what the Cali-based producer calls “an exchange of energy through sound” and a healing experience. “We’re living in dark times and with so much negativity existing in the world I want to be a rare voice of positivity,” he says.

Hear a taster of the album via the laser-cut, D&B-led synthedelica of ‘Do It 4 U,’ which features vocals from Dawn Richard, aka D∆WN.

Machinedrum hasn’t released a solo LP since 2013’s Vapor City, but he has collaborated with D∆WN multiple times, reformed his best known collaborative project and most recently released a song with Beyoncé-collaborator MeLo-X. 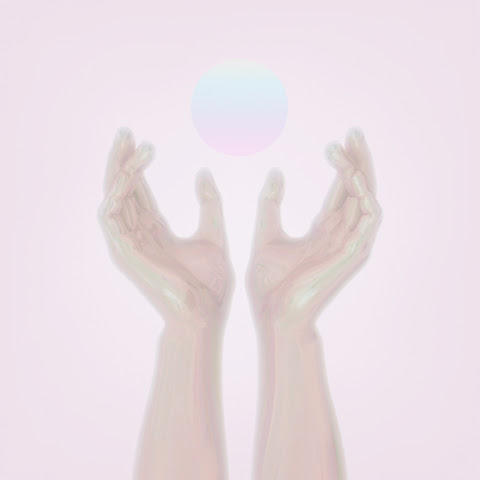 Read next: The new wave of new age: How music’s most maligned genre finally became cool