Chicago’s most unusual producer digs out more tracks from the vault.

Chicago producer and L.I.E.S. affiliate Beau Wanzer is to release a second album of warped archival tracks on his own self-titled label in October.

Untitled LP II comes two years after his first self-released batch of mangled techno and noise, which was one of FACT’s under-the-radar picks of 2014.

According to a press release, some of the 12 tracks date back as far as 1999, and are “plucked from the mutant mounds of shitty coughs and smelly feet.” Odour seems to be a key theme of the album, with track titles including ‘Dr. Dre’s Smelly Feet’, ‘Something Stinks’ and ‘Starting at a Fish’.

Fans of Wanzer’s earlier output for labels such as L.I.E.S. will be right at home with its blend of punk, grotesque synths and weird, menacing vocals, demonstrated in album track ‘Shitty Cough 14’.

Wanzer has been busy with several other projects since the release of his last album: as well as an album of industrial techno with Shawn O’Sullivan as Civil Duty, he released a joint album with Texas duo Corporate Park last year.

Untitled LP II is released on vinyl in late October. 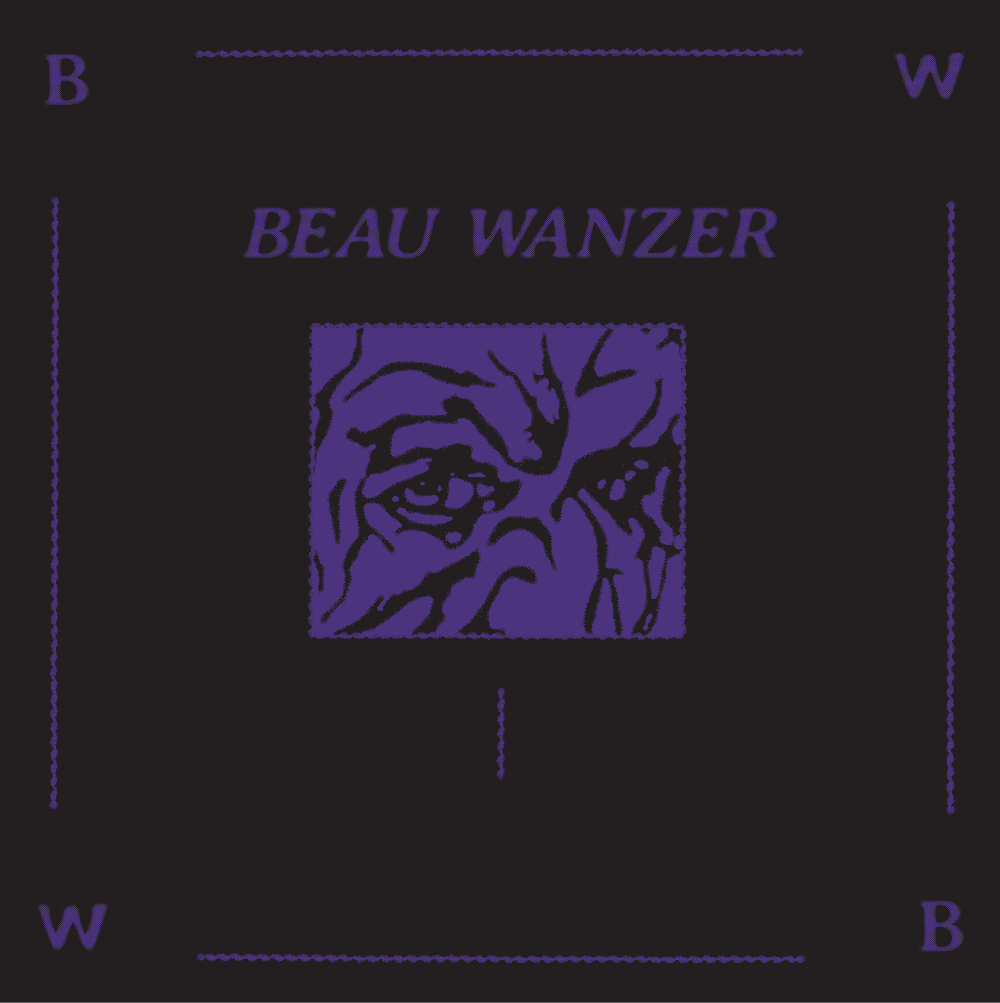