TB-303 and a new polyphonic synthesizer also likely to be announced on 909 day.

Anticipation has been high following Roland’s announcement of a “909 Celebration Event” on September 9 and, inevitably, images have appeared online over the weekend purporting to show some of the new products the Japanese company will unveil on the day. Among them are reboots of the classic TR-909 and TB-303 machines as well as a new System-8 Synthesizer.

The images come via German blog sequencer.de where a Sam Ash advert from the October 2016 edition of Keyboard Magazine appears to show a new Roland System-8 Synthesizer for sale at $1499.

The machine looks like it is modelled after the Aira System-1, released two years ago alongside the Aira TR-8, which included sounds from both the TR-808 and 909 machines. 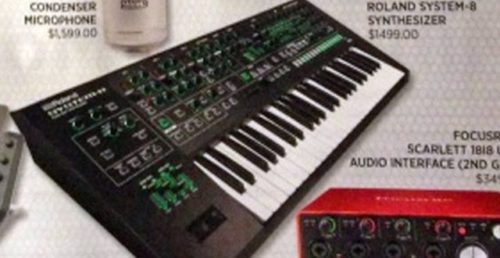 The blog also posted images of the TR-909 and TB-303 reboots, now called TR-09 and TB-03. These two machines are likely to be part of Roland’s new Boutique Line.

Developers for the series had previously suggested that the two classic machines would be part of a new wave of releases in an official Roland Q&A. Footage of the new Boutique line was unveiled in September 2015. 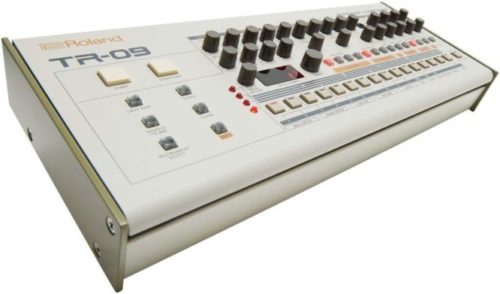 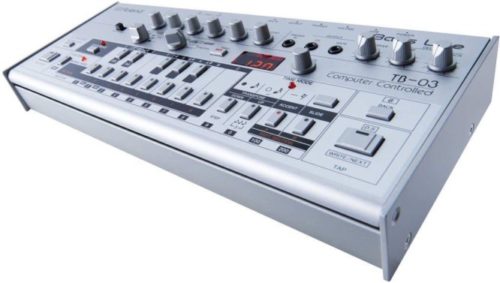 909 day is a global live-stream event which Roland said would “celebrate 33 years of the “909” with the release of many new and inspiring electronic instruments.”

The official website for 909 day includes a list of the various live stream categories. It all begins at 9:10am EST on September 9.