Watch a teaser trailer to catch a glimpse of some pretty jaw-dropping views.

Morocco’s inaugural Moga festival has added the final names to its line-up, with minimal trailblazer Sonja Moonear, Romanian house DJ Petre Inspirescu and composer Richard Horowitz all heading to the picturesque city of Essaouira on the country’s Atlantic coast.

They join already-announced artists including Kode 9, L.I.E.S. head honcho Ron Morelli and Huerco S – who released one of our favorite albums of the year. Magda, DJ Tennis and Terekke will also be appearing alongside Moroccan artists including Driss Skali, Inspectah Deep, Omario and more. See the full line-up below.

Taking place in venues across Essaouira from October 14 to October 16, the festival is set along the same coast where Game Of Thrones is filmed. Head to their website for tickets. 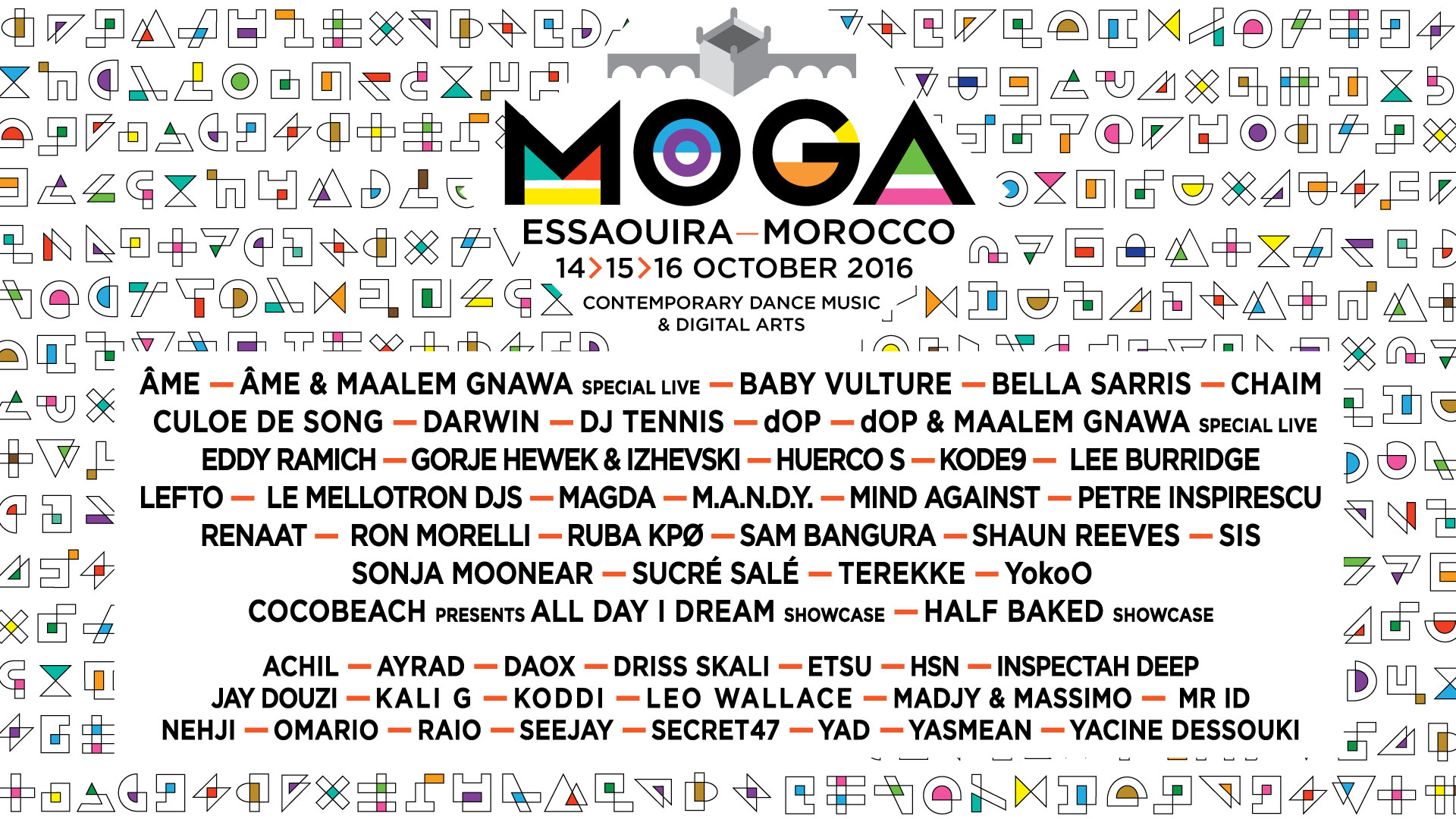