Shaun, who has photographed everyone from Hudson Mohawke to Mary Anne Hobbs, has been in hospital in Sheffield for nearly four months awaiting a liver transplant and has tragically had to have his leg amputated due to an infection.

Tonight’s fundraiser is headed up Alexander Nut, Benga, Artwork, Tessela, Lone, Pearson Sound, Katy B, Eclair Fifi, and more. The event kicks off at 8pm with all proceeds going towards helping Shaun, who is self-employed therefore not currently earning, get through the rehabilitation after his transplant.

You can see the full list of names below and pick up tickets from RA. A JustGiving page has also been set up for donations.

Over the years, Shaun has captured portraits of artists including Hudson Mohawke, Skream, Flying Lotus, Daedelus, Mary Ann Hobbs, Illum Sphere and more. Alongside GiveUpArt, he helped created a visual identity and presence for Rinse FM as the station developed from pirate radio to its current legal status.

Shaun Bloodworth’s work has been featured in the National Portrait Gallery’s collections and he has also worked in film. You can view some of his photographs below and see more of his work online at this website. 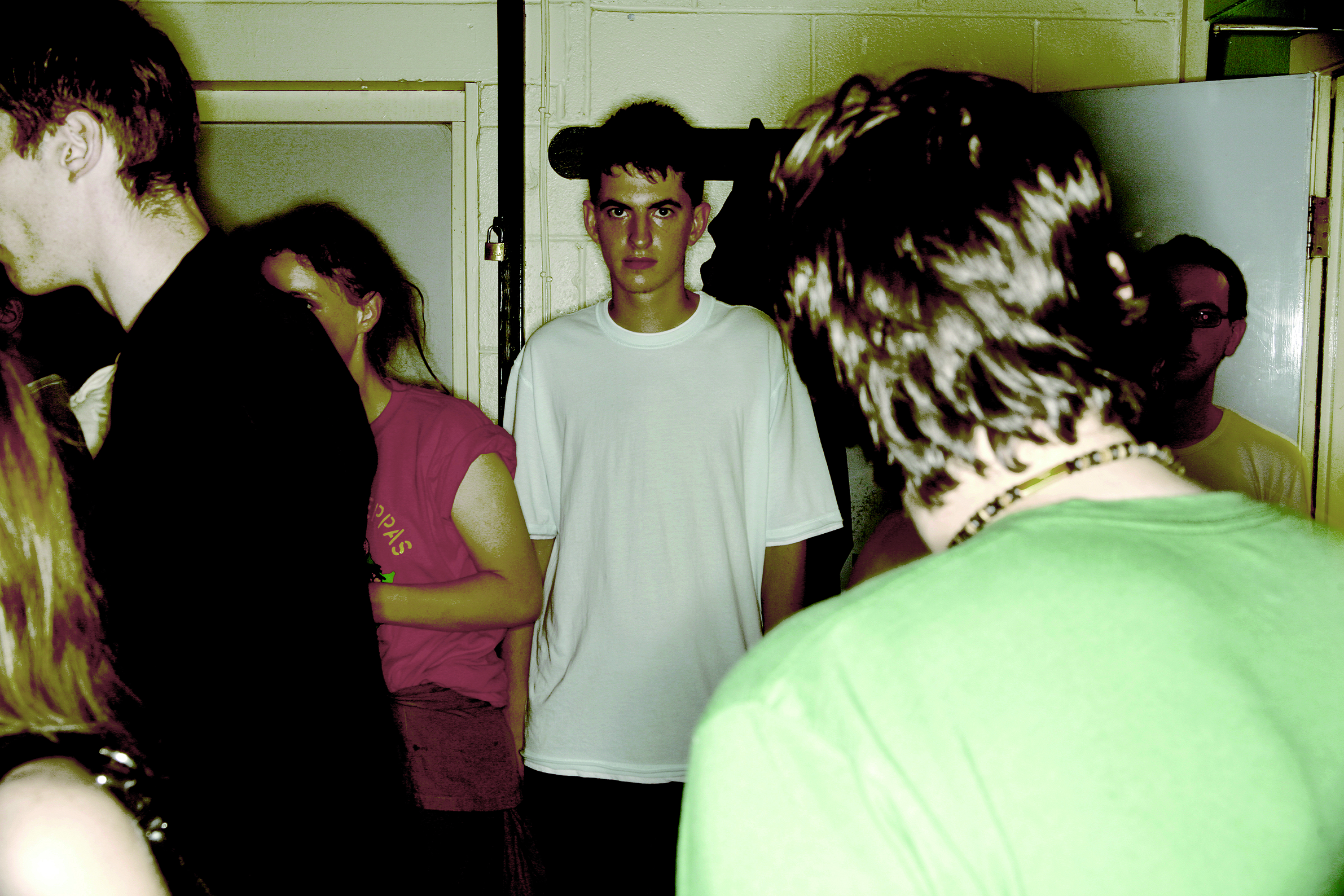 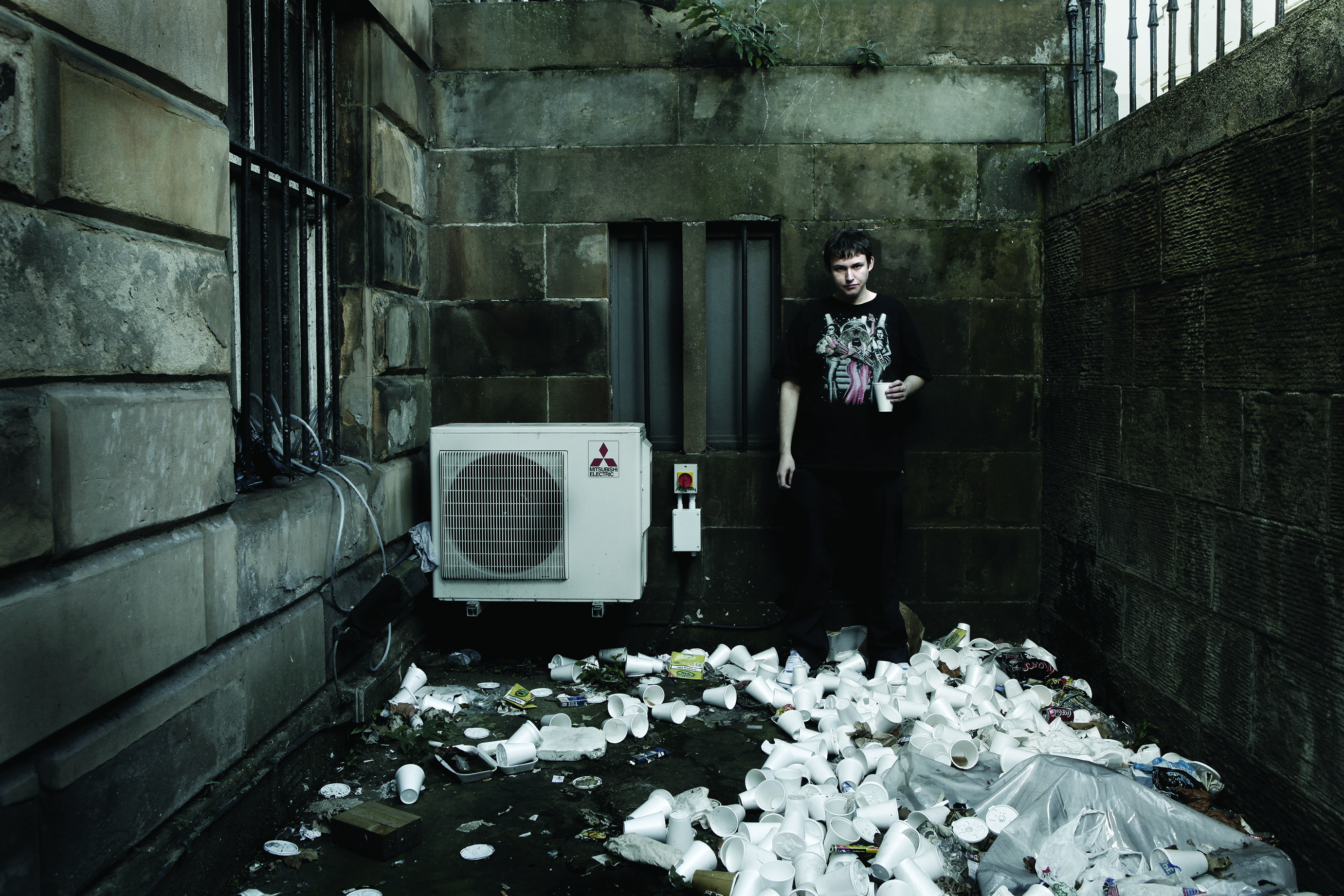 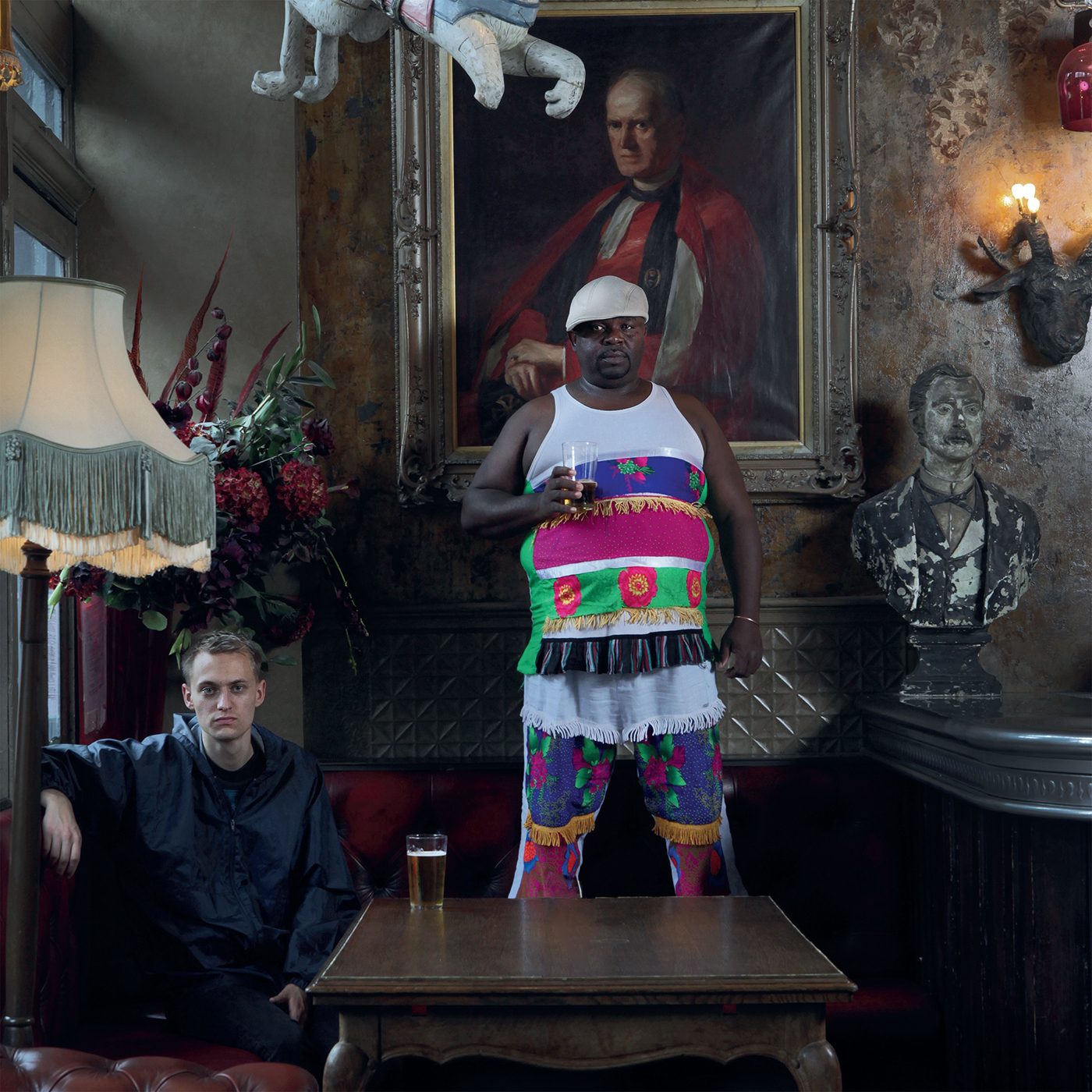 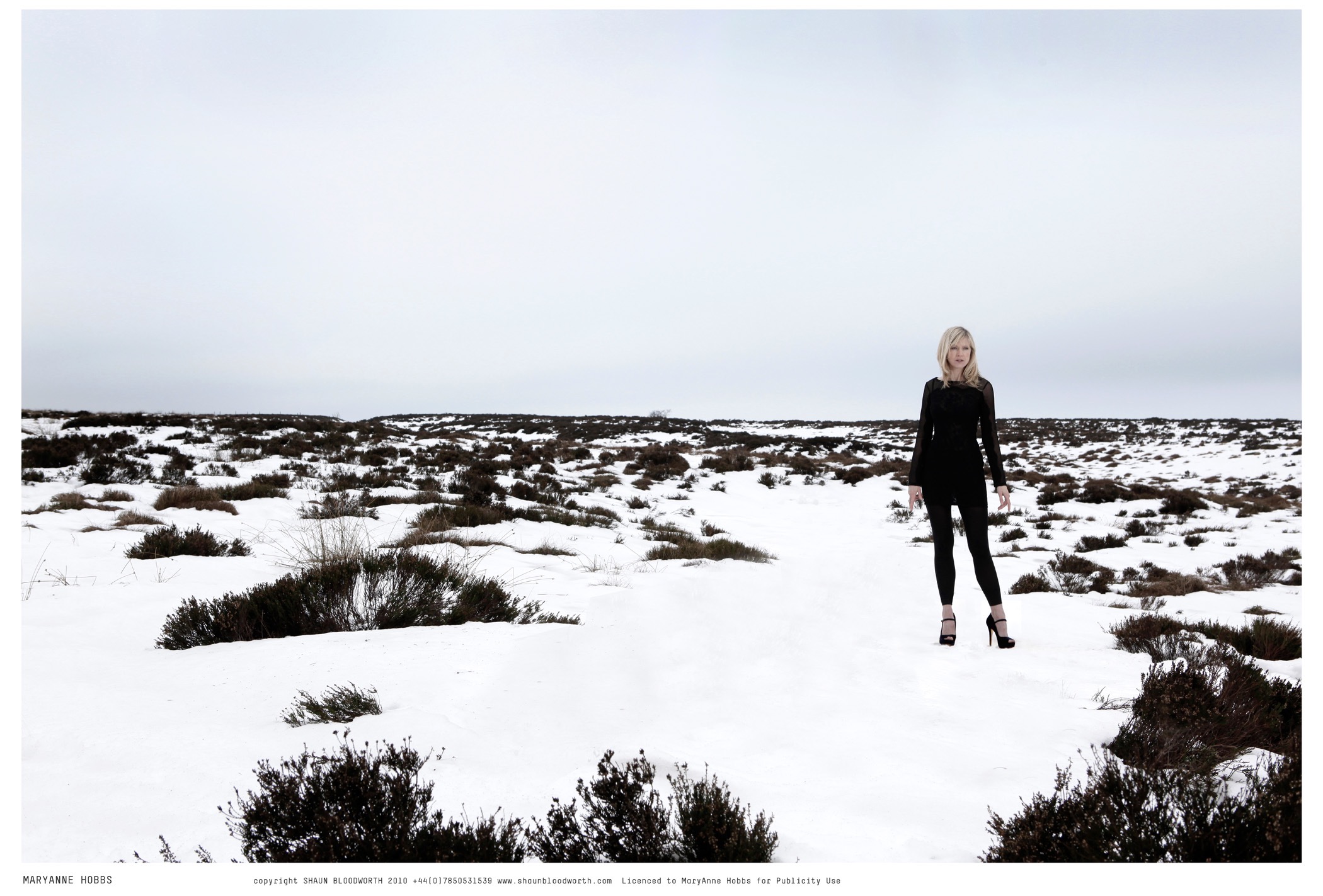 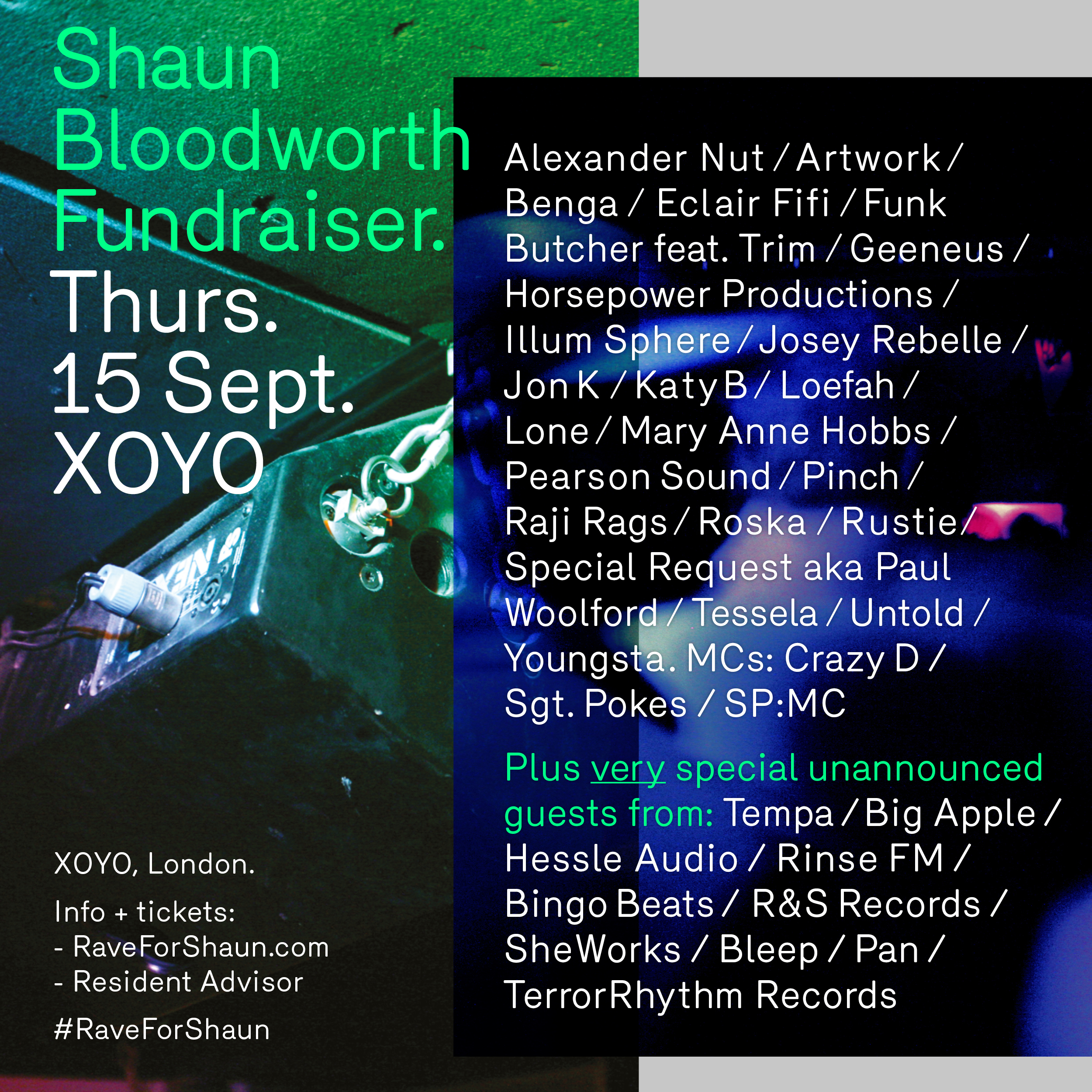