Gucci Mane has has announced the release of new album Woptober.

It’s out, funnily enough, on October 17 and features appearances from Travis Scott, Rick Ross and Young Dolph, who has collaborated with Guwop for the first Metro Boomin-produced single, ‘Bling Blaww Burr’. Listen to the track via Apple Music below.

Woptober is the latest project in what’s already been a jam-packed year for the ATL rapper, who only came out of prison in May. Since then, Gucci has released an album, taken on a number of collaborations and was even given an ice cream truck by Spotify. In June, it was also revealed that Guwop would be getting his own reality show – hurry up with that already. 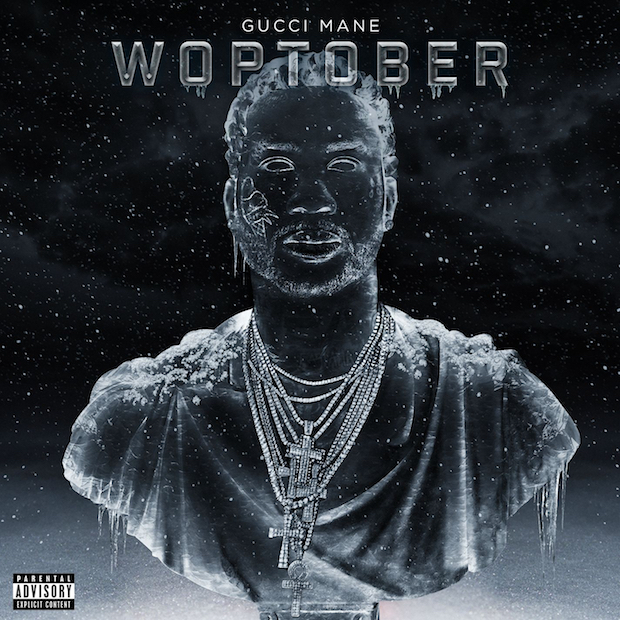