As Lord Of The Isles, Scottish producer Neil McDonald has been dishing out sparkling, psychedelic techno for years, something he’ll now bring to his first album.

In Waves is out November 11 via LA label ESP Institute and is mainly compiled from McDonald’s massive surplus of unreleased material. He has a good ear for what to choose judging from the incredible first single ‘Skylark’. Built on a bed of shiny synthesizer melodies and ambient haze, the track moves along at a breathless clip for nearly eight minutes of whirring bliss.

Listen to ‘Skylark’ below and for more Lord Of The Isles revisit his FACT mix. 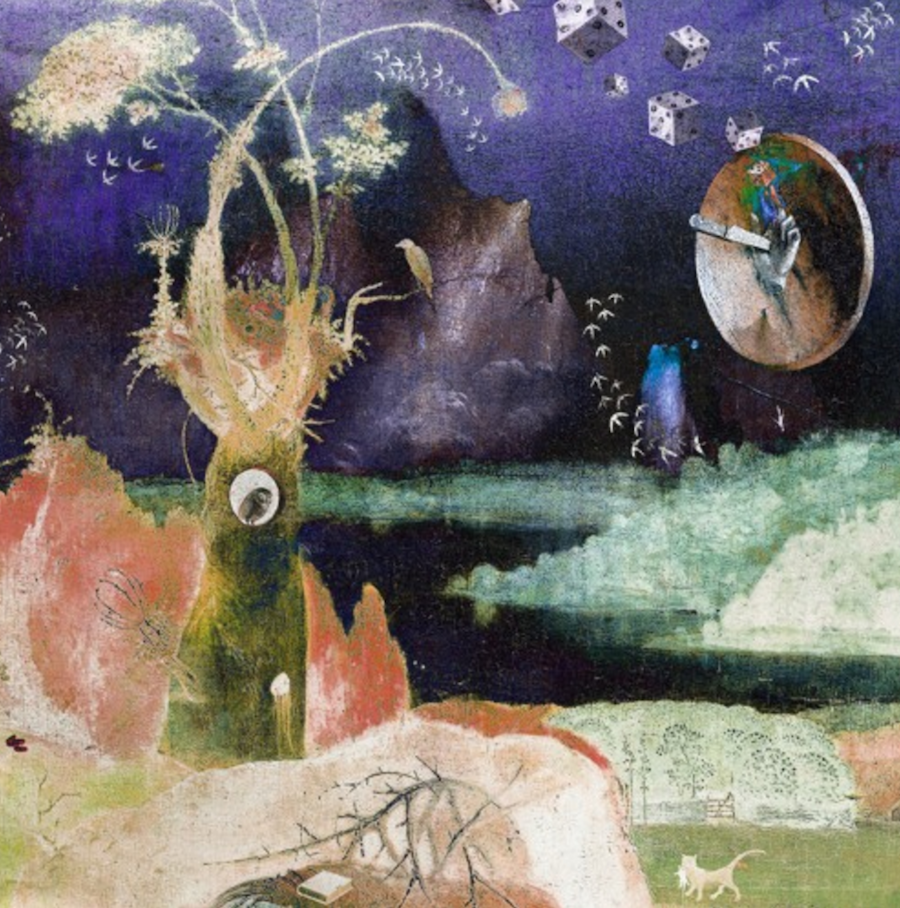 Tags: Lord Of The Isles