The track is featured on the soundtrack to Belgian drama film Home.

Johnny Jewel has shared a video for the Chromatics’ new song ‘Magazine.’

The song, as gauzy and dream-like as anything you’d expect from Jewel, is featured on the soundtrack to the Belgian film Home, which was scored by the Chromatics’ producer. This video was created by Home director Fien Troch and is made up of scenes from the drama film, which follows the struggles between two generations.

The first half of the Home soundtrack is comprised of new and unreleased tracks from Chromatics and Symmetry – the pairing of Jewel and long-time collaborator Nat Walker – while the second half includes Jewel’s score.

Regarding the composition, Jewel says he was asked by Troch to “ride the line between hitting the viewer head on with a pop song that immediately sweeps them into that world and then subconsciously creeping in through the back door with score where the viewer doesn’t even realize they’re hearing music.”

The soundtrack to Home will be released digitally on Italians Do It Better on October 14, with CD and vinyl editions coinciding with the film’s theatrical release in January.

Dear Tommy, the follow-up to Chromatics’ 2012 album Kill for Love, is currently in the works. 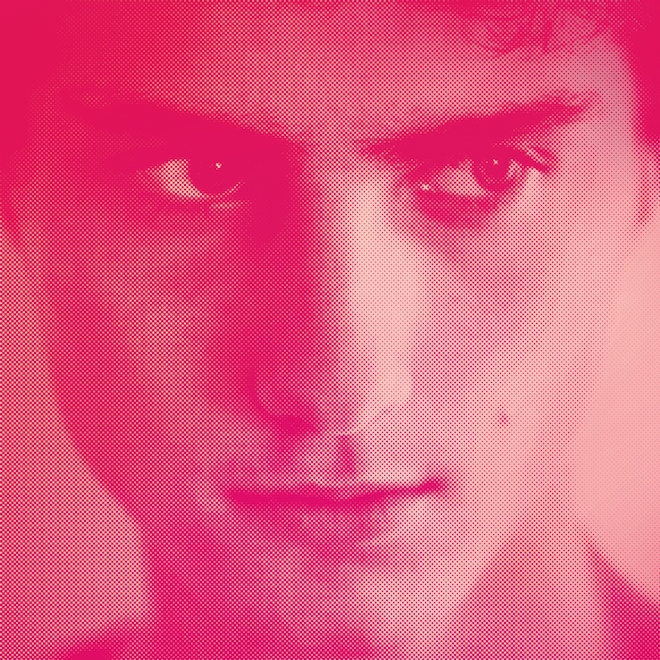