Dan Deacon’s score to Time Trial, a documentary that follows former Tour de France stages winner David Millar, who mounting a comeback after a doping scandal, will be released early next year.

“The film is such an immersive experience, both inside the cycling races and into David Millar’s psyche,” says Deacon. “I wanted the score to have a matching tone.”

Time Trial OST will be released on limited edition vinyl via Domino Soundtracks on January 18, 2019. If you pre-order the vinyl release, you will receive a digital download of the full soundtrack now.

Check out the album artwork and tracklist, and watch the trailer for Time Trial, below. 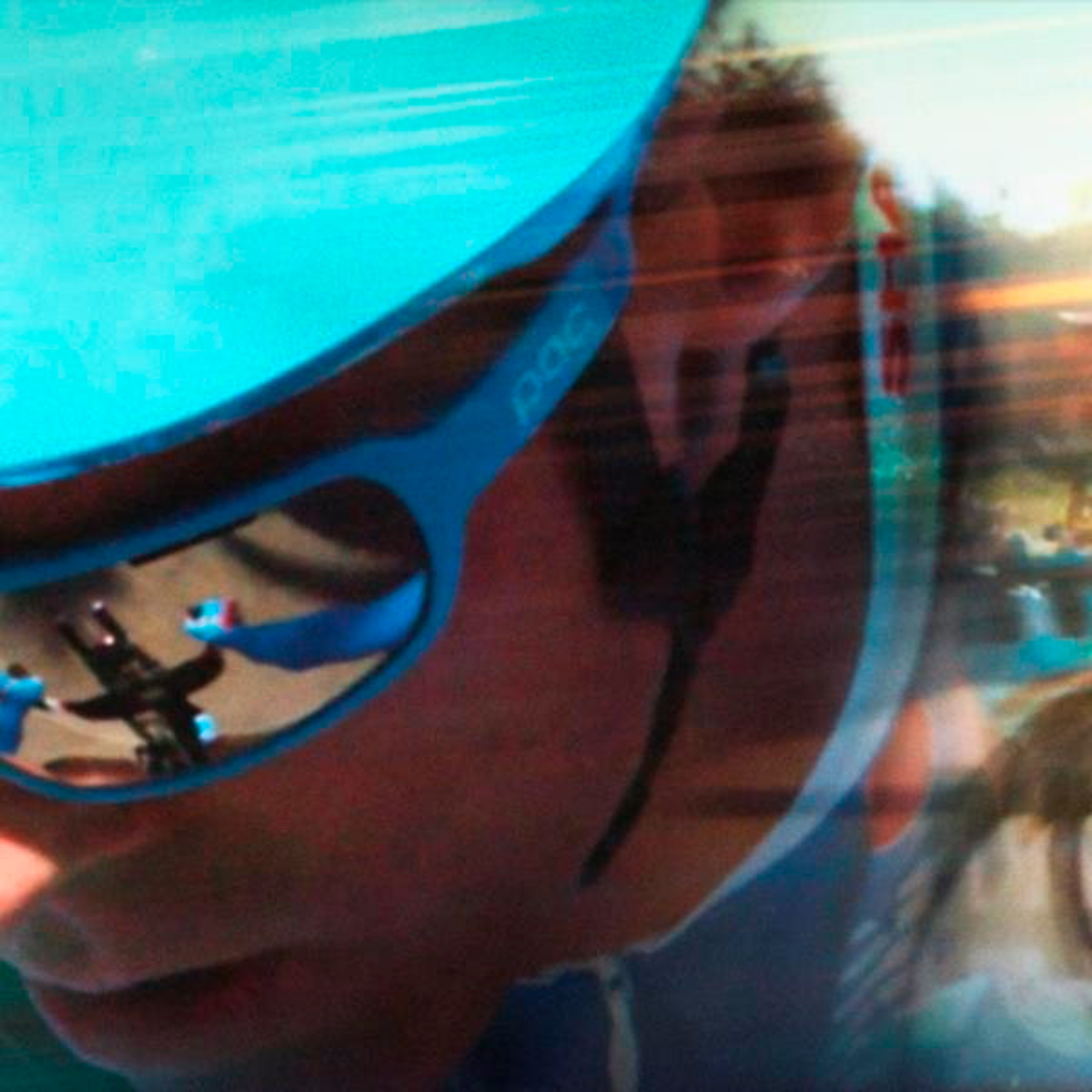