The album features recordings of the merging of two massive black holes, 1.3 billion years ago.

On Time Out of Time, the new album from William Basinski, will arrive later this year on March 8. The album features works originally commissioned for the 2017 installations ‘ER=EPR’ and ‘Orbihedron’ by artists Evelina Domnitch and Dmitry Gelfand.

Made in collaboration with LIGO (Laser Interferometer Gravitational-Wave Observatory), the two recordings on the album feature the sounds of two massive black holes merging some 1.3 billion years ago. 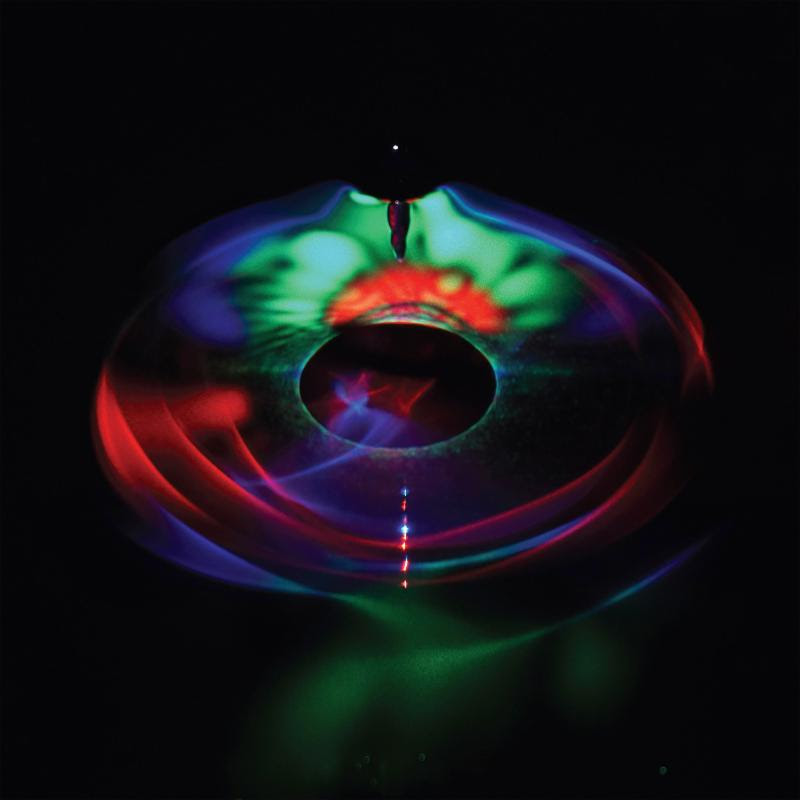 The digital version of the album will feature two tracks, the 40-minute title track and ‘4(E+D)4(ER=EPR)’. The vinyl version will include an exclusive mix of the title track made especially for vinyl, ‘On Time Out of Time (The Lovers)’.

On Time Out of Time is available to pre-order now. Check out the tracklist for both the digital and vinyl versions below.