Recorded prior to the tragic death of Cherushii in the 2016 Ghost Ship fire.

100% Silk will release a collaborative project between the Estonian-born producer Maria Minerva and the late Cherushii, aka Chelsea Faith.

The two producers were friends and penpals, performing live together on a few occasions. They had started to collaborate on a project, writing, recording and mixing the best part of six songs, before Chelsea Faith was tragically killed in the Oakland Ghost Ship fire in 2016.

Thanks to David Last, Adam Gunther and Brian Foote the recordings have since been finalized and will be released on 100% Silk next month.

100% Silk has also announced Midnight, the latest release from Body San, which is described by the label as “four fresh afterhours anthems ripe for repeat rinsing.” Listen to the track ‘Metro Overhead’ now, and pre-order Midnight at the 100% Silk Bandcamp.

Cherushii & Maria Minerva’s S / T arrives on February 15 and is available to pre-order now.  Check out the cover art and tracklists for both releases below. 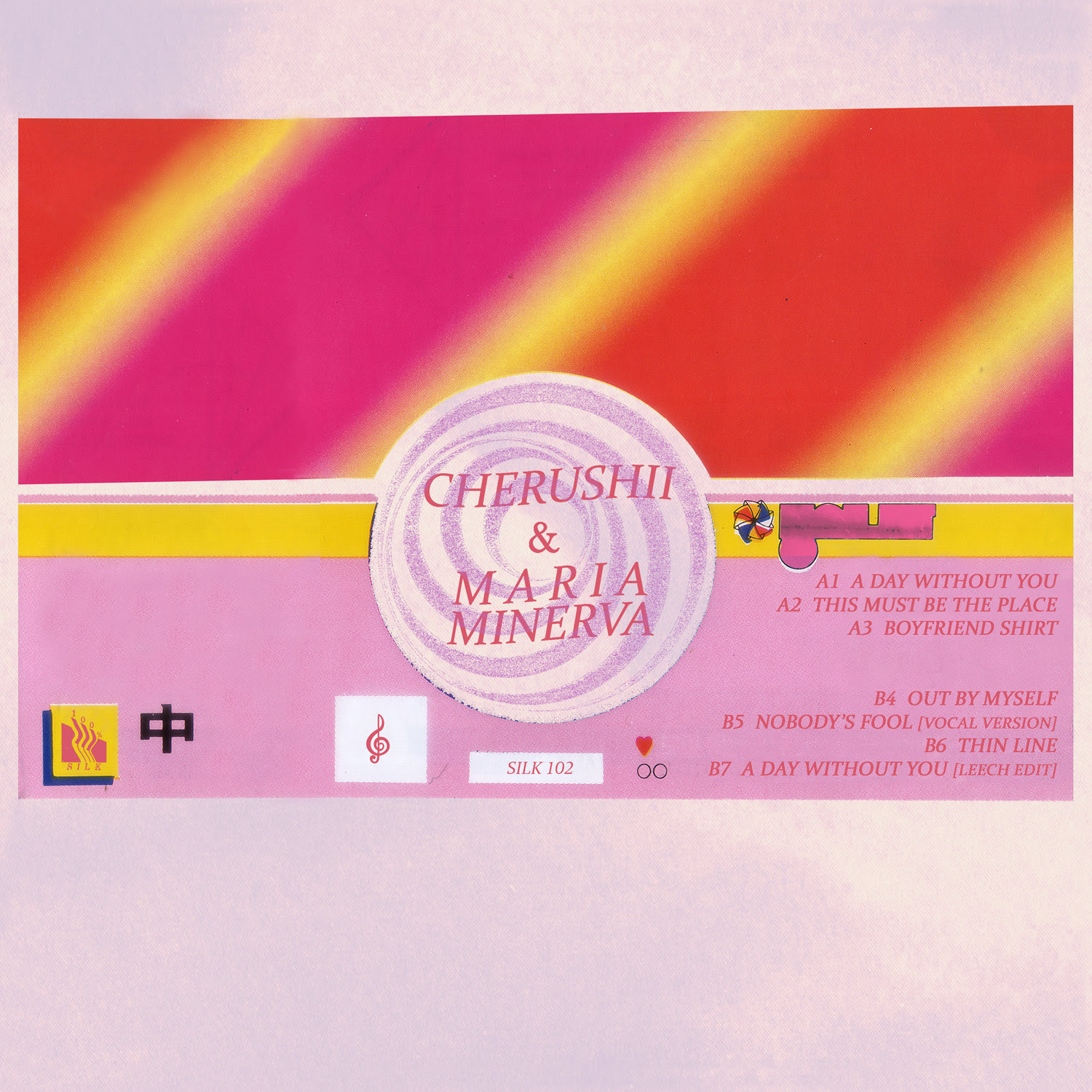 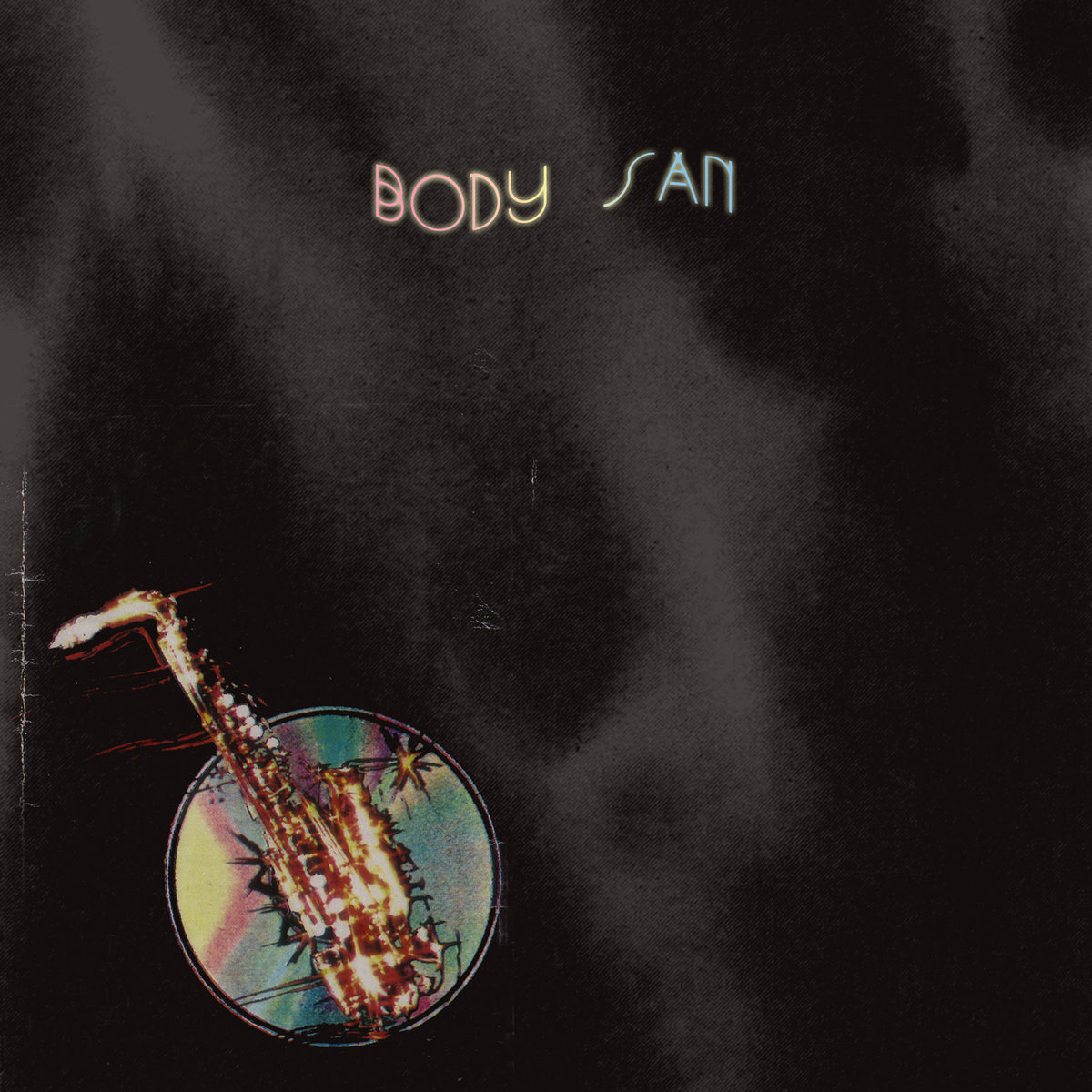 Read next: Deep Inside – The best house and techno of 2018