With an apocalyptic video.

The EP will be performed at the duo’s Exotourisme Ballardian alpine pool concert at Elevation Frequencies festival, Gstaad – February 1, 2019 – presented by LUMA in collaboration with The Store X Vinyl Factory.

It follows the release of Exotourism’s Des Ombres – a retro-future soundtrack for transient replicants that pays homage to Ridley Scott’s Blade Runner.

Order a copy of Pangea Innamorata EP here and watch the video for the title track above. 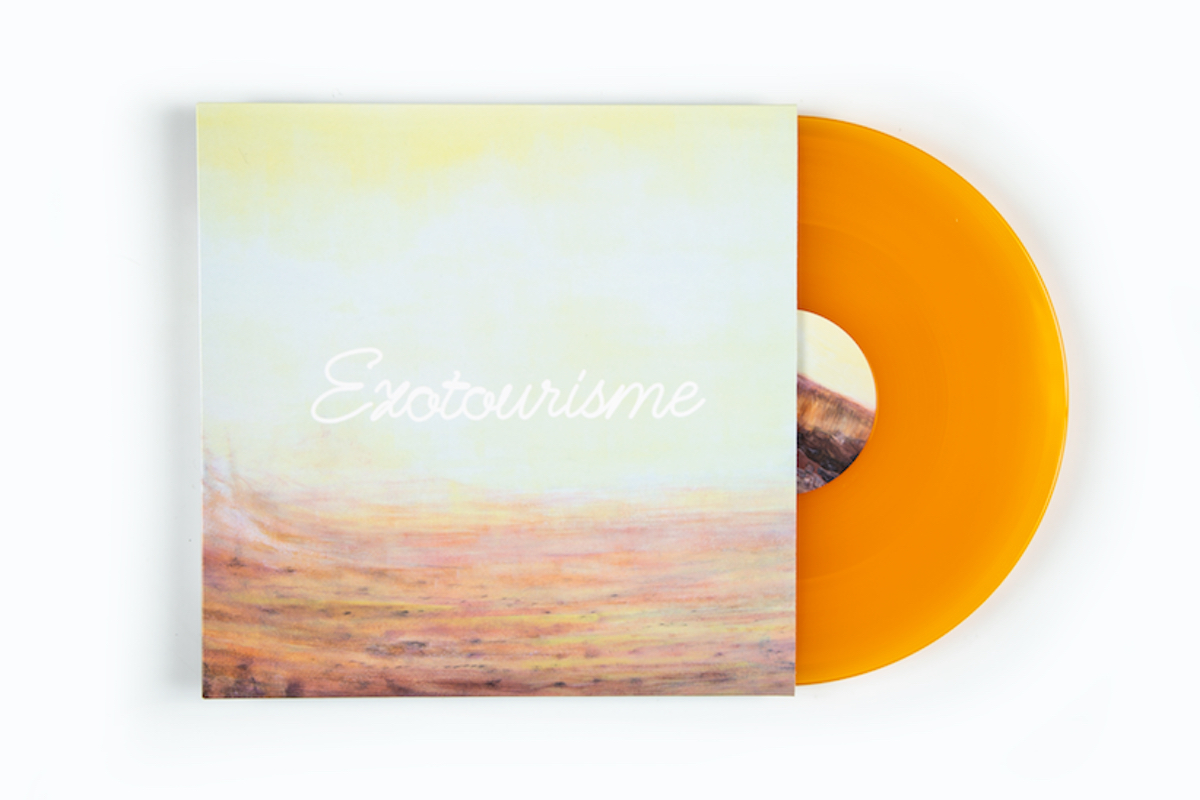