The artist’s latest LP was made on headphones with minimal equipment.

Christian Fennesz will release his seventh full-length album as Fennesz this March on London label Touch. According to the artist, Agora was recorded after he had temporarily lost a proper studio workspace and had to relocate to a small bedroom in his flat.

“It was all done on headphones”, says Fennesz,  “which was rather a frustrating situation at first but later on it felt like back in the day when I produced my first records in the 1990s.” Listen to ‘Umbrella’, a medley of all four tracks from the release, below.

The relocation contributed to the album’s stripped-back sound. “I used very minimal equipment”, he explains. “I didn’t even have the courage to plug in all the gear and instruments which were at my disposal. I just used what was to hand.”

Agora arrives on March 29 via Touch. Check out the album artwork and tracklist below. 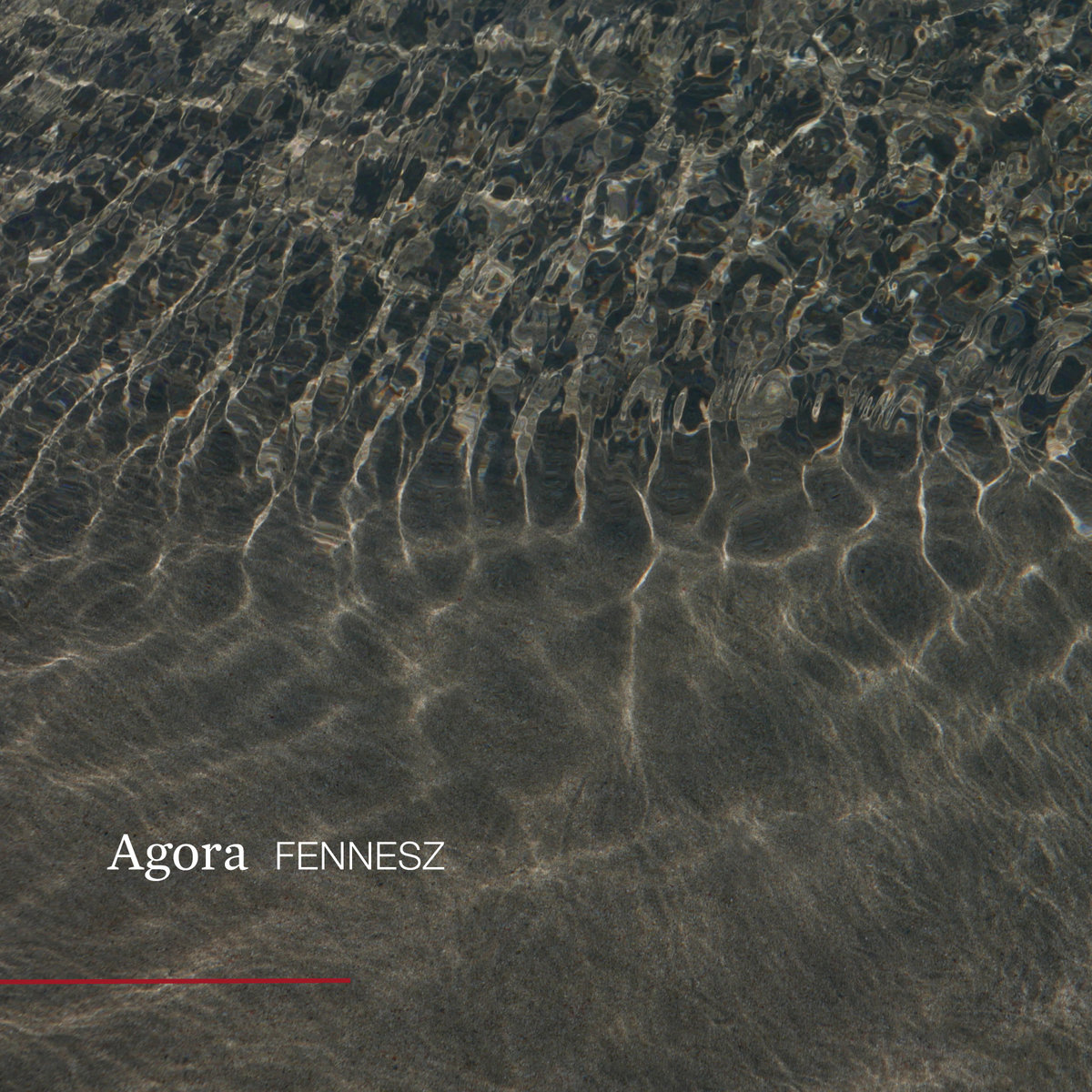