Listen to ‘Hear From You’, featuring Sango and Cosima, now.

The album follows Branko’s 2015 solo debut Atlas and shares a similar globe-trotting ambition. “The focus on the instrumental side of things was experimenting with rhythmic patterns and genres from the Portuguese-speaking universe,” says Branko, “while applying them to songs created with other artists from completely different backgrounds and places.”

Branko started his musical career in the much-loved Portuguese collective Buraka Som Sistema, with whom he released four albums. The producer then went on to found Enchufada, the Lisbon-based label that has released projects from Mina, Siete Catorce and Don Sinini.

Nosso arrives on March 1 and is available to pre-order now. Check out the album artwork and tracklist below. 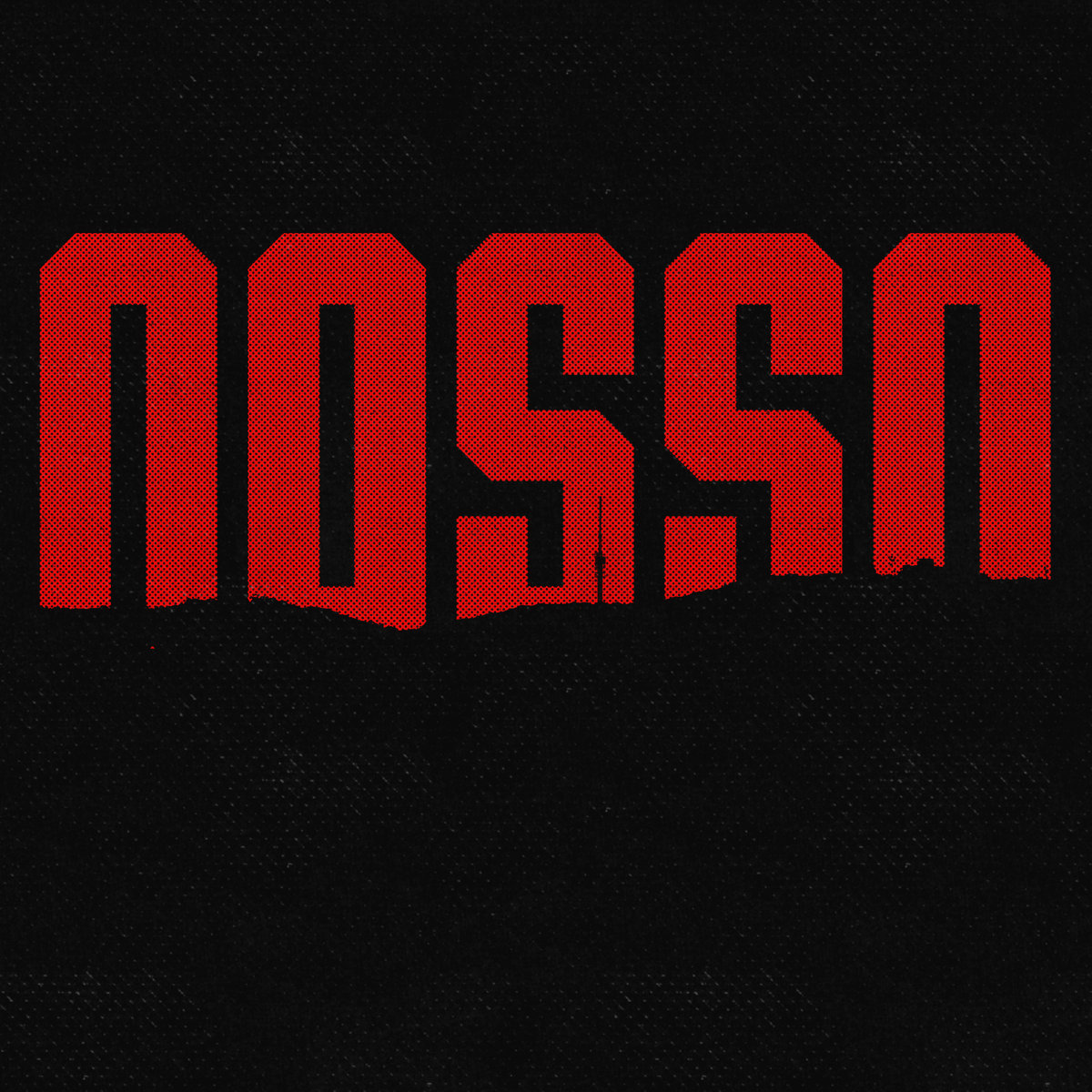