Eli Keszler finds beauty in the dystopian on Empire

According to the label, the three-track release is about “finding stillness, tranquility and beauty in a dystopian landscape” and is described by Keszler as depicting “the illusion of order during declines.”

The record is a thematic and stylistic follow-up to his album Stadium, which featured in our list of the best albums of 2018.

Empire arrives on Shelter Press next month, on February 14. Check out the cover art and tracklist below. Eli Keszler is currently touring in support of his album Stadium – see below for a full list of tour dates. 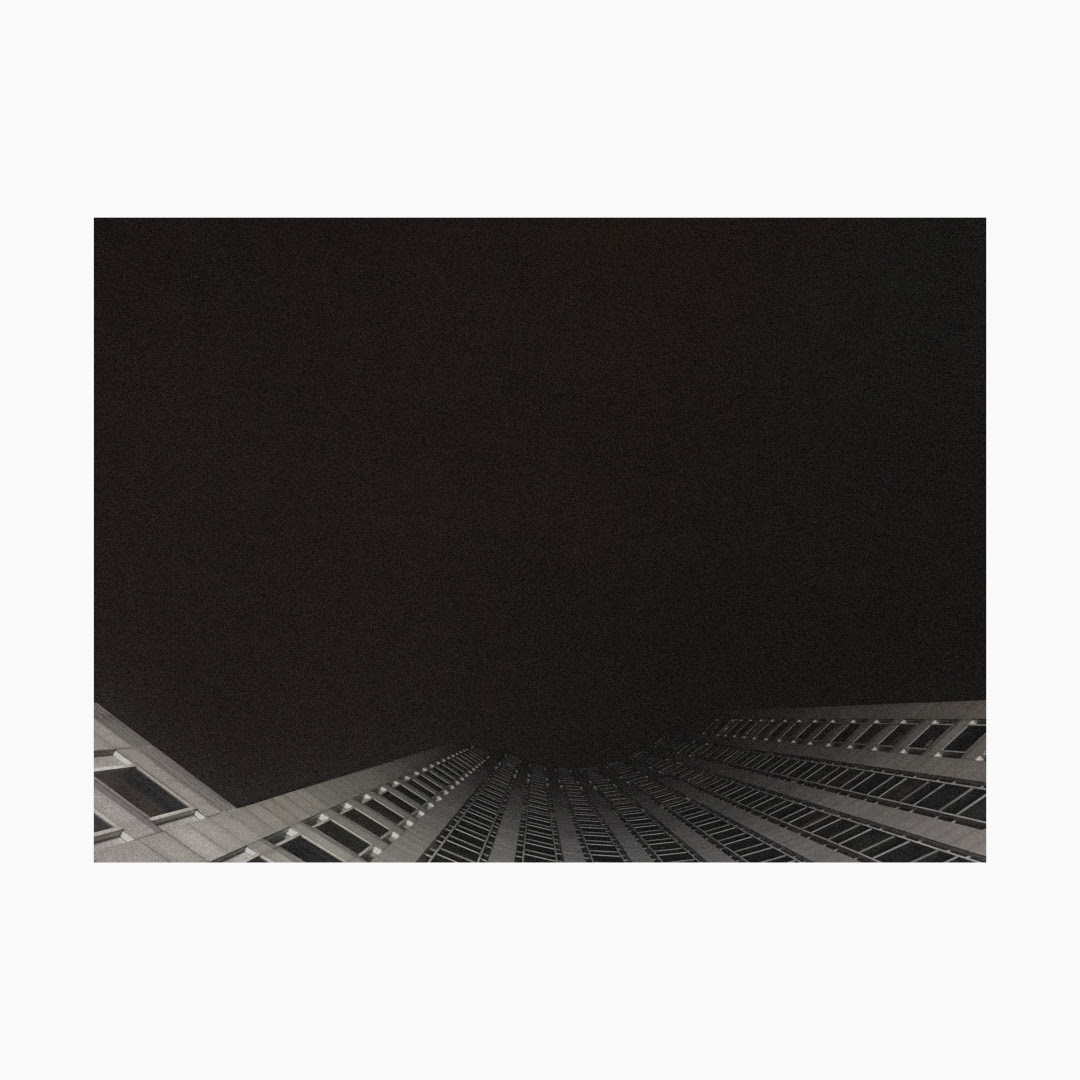