The release is the long-awaited sequel to 2014’s Beats By Gobby, and is described by UNO! as “the essential soundtrack to play to your pet geckos in the morning or to practice tricks on your Tech Deck.” 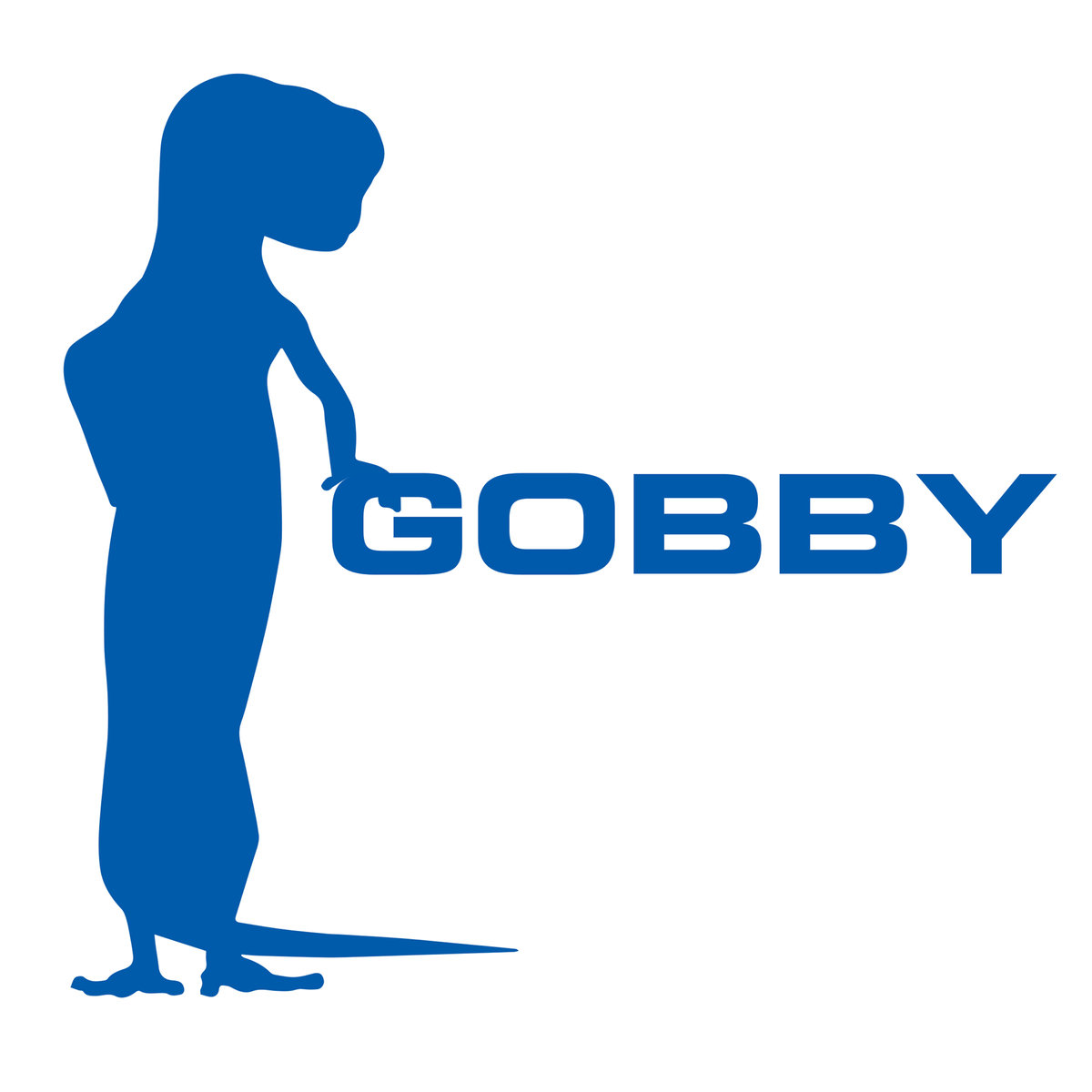