Native Instruments is continuing to focus on entry-level producers with its latest product launch, which includes a new affordable MIDI keyboard and budget audio interfaces.

The portable Komplete Kontrol M32 and Komplete Audio 1 and 2 interfaces are joined on today’s slate of new products by Traktor DJ 2 and a free production suite, Komplete Start, made up of instruments, effects and sounds from the Komplete range. 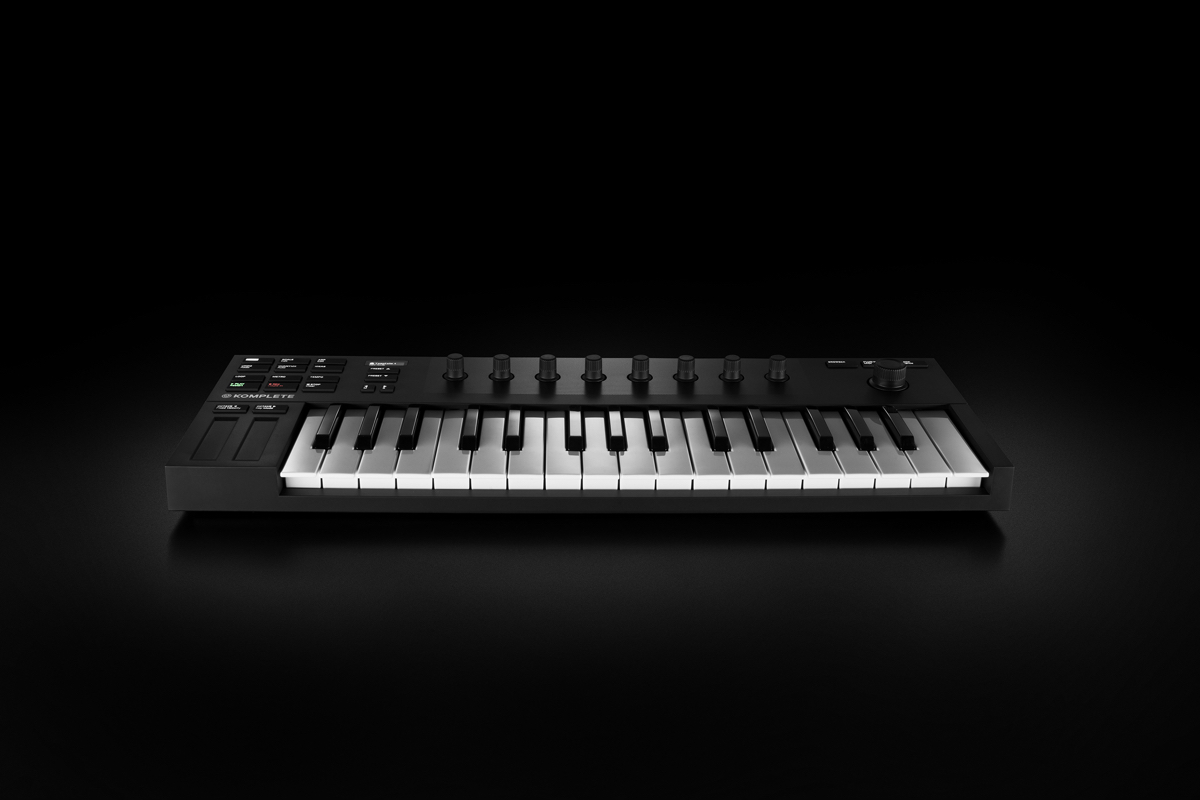 Although NI recently launched a range of affordable MIDI controllers in the shape of last year’s A Series, the Komplete Kontrol M32 fills a slightly different gap. It’s more or less the same size as last year’s A25 keyboard, but by using mini keys, fits in an extra seven notes.

Apart from that detail, the M32 has largely the same features as the A Series. There’s a tiny OLED screen for displaying parameters, eight knobs for tweaking them and a variety of transport controls. The main difference is that the physical pitch and modulation wheels have been replaced with touch strips. 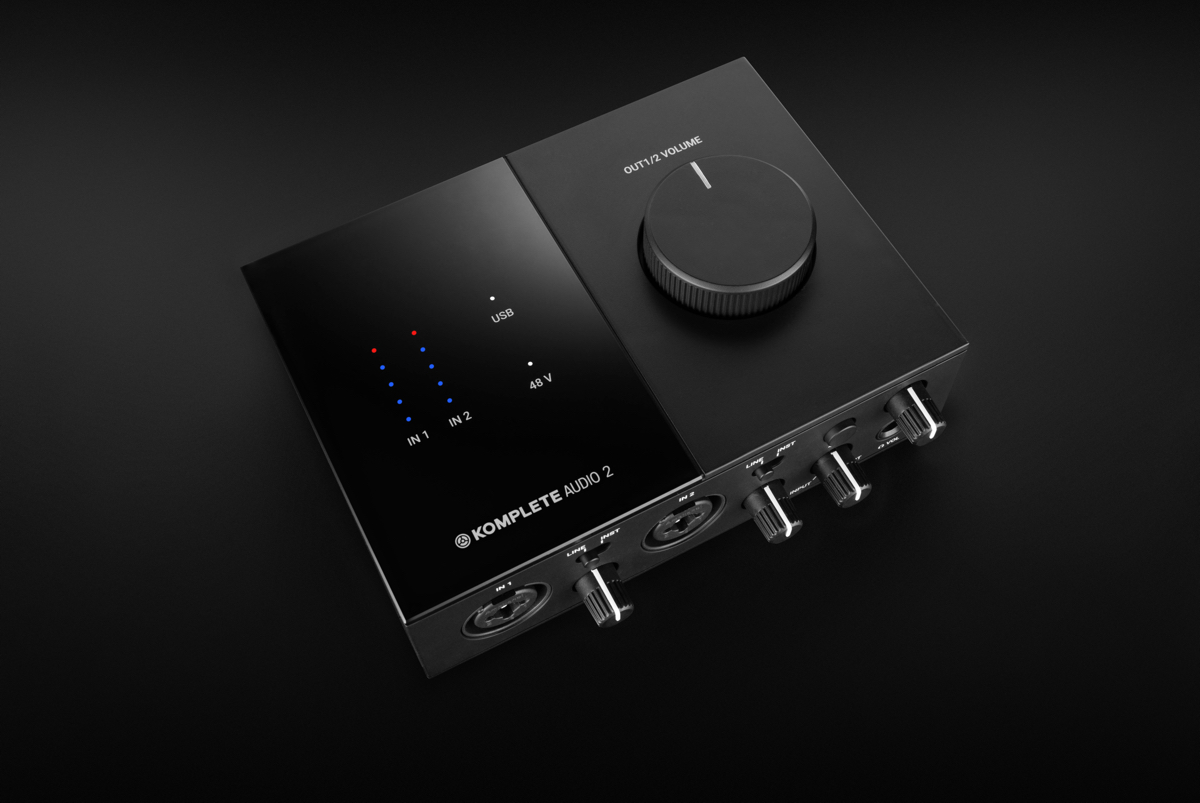 Komplete Audio 1 and 2 are NI’s first new audio interfaces since the Komplete 6 was launched in 2011. Both are pitched at the budget end of the market with slight differences, mainly in terms of what inputs and outputs they have.

Both have two sets of inputs, though these differ: Audio 1 has one XLR mic in with 48v phantom power and a jack input, while the Audio 2 has two combined XLR jack inputs with 48v phantom power. The Audio 1 meanwhile has a stereo RCA output for connecting to hi-fi speakers, while the Audio 2 has a stereo jack output, which is more suited to connecting studio monitors. 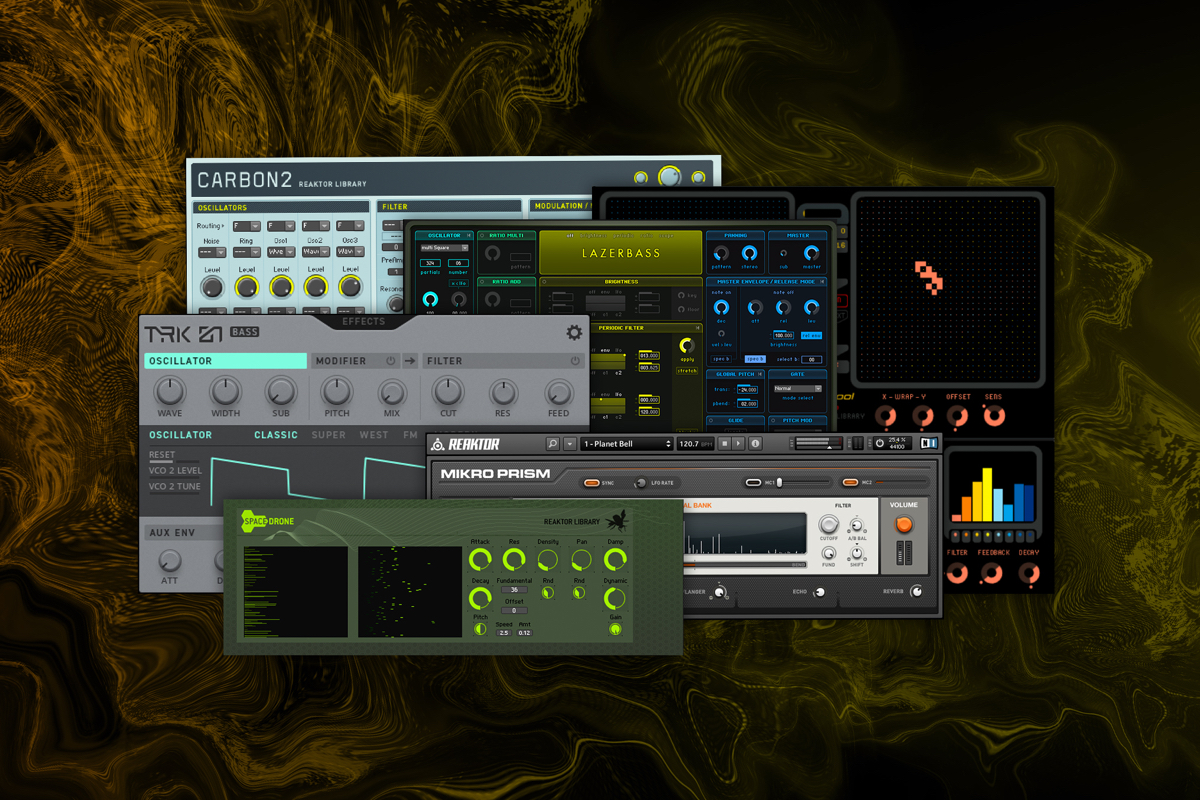 Komplete Start is clearly going to be NI’s gateway drug to the larger world of its software range, Komplete. It’s a free collection that includes 15 instruments, two effects and a “best-of selection” featuring 1,500 loops and samples from NI’s Expansions sound packs. The pack includes tools like TRK-01 Bass, Mikro Prism, Supercharger tube compressor and sampled sounds from electric pianos and drum machines. Komplete Start will be available in February. 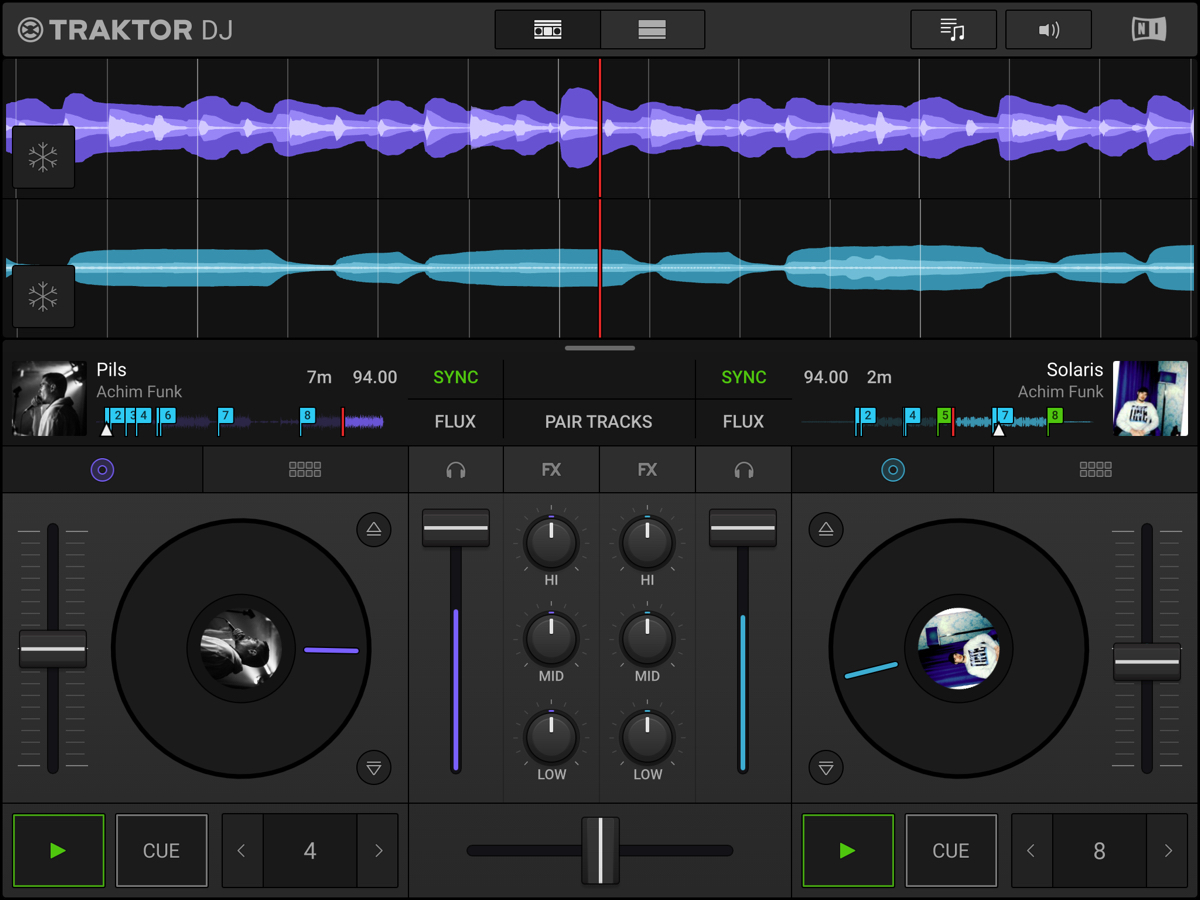 The latest version of NI’s DJ software is the first to be compatible with Mac, PC and iOS platforms, which NI is hoping will make the experience more seamless wherever and however you’re using it.

It also features integration with SoundCloud’s streaming service, SoundCloud Go+, which means you can play Traktor sets with tracks streamed from the platform. It also has a track recommendation function that scans a track’s tags (musical key, genre etc) to make suggestions of what to play next.

Traktor DJ 2 will be available to purchase in Spring via the NI Online Shop and the Apple App Store for $49/€49/£44. It also comes free with any Traktor Kontrol S2 controller and is a free download for any current users of the unit. 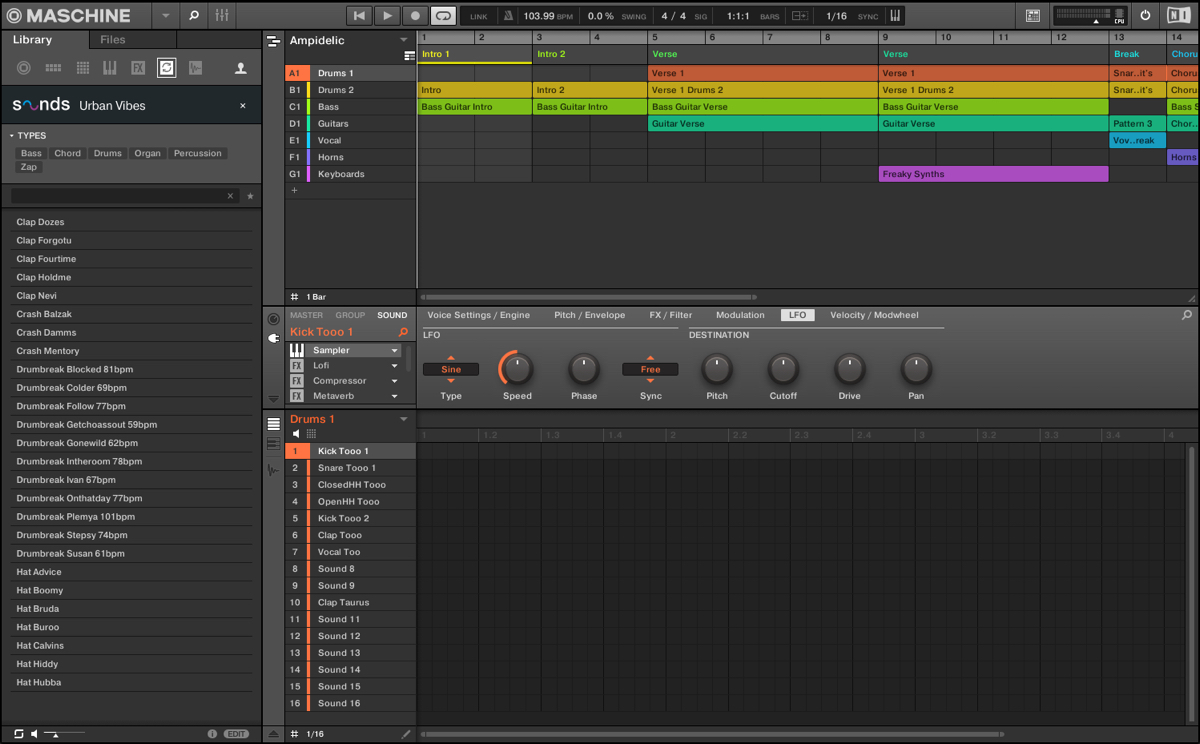 NI’s Komplete Kontrol and Maschine software both get small updates, primarily to facilitate deeper integration with the company’s online sample service, Sounds.com. Komplete Kontrol 2.1 adds a built-in sample player, allowing you to browse any sample downloaded from Sounds.com in the app or with a Komplete Kontrol keyboard.

Maschine 2.8 brings similar functionality to Maschine software and hardware. NI is also introducing Native ID, a new “single sign-on mechanism” that gives anyone with a Native Instruments account instant access to Sounds.com’s free tier. All of these updates land in February.