According to Boomkat, the releases contains versions of BMB classics like Don’t Give Way To Fear’, ‘Hate Is Such a Strong Word,’ and ‘As Above So Below’. It comes packaged in a deluxe six-panel gatefold digifile.

This is first the release for the legendary techno vets Anthony ‘Surgeon’ Child and Karl ‘Regis’ O’Connor since their 2015 retrospective compilation, Recordings / Live in Tokyo. 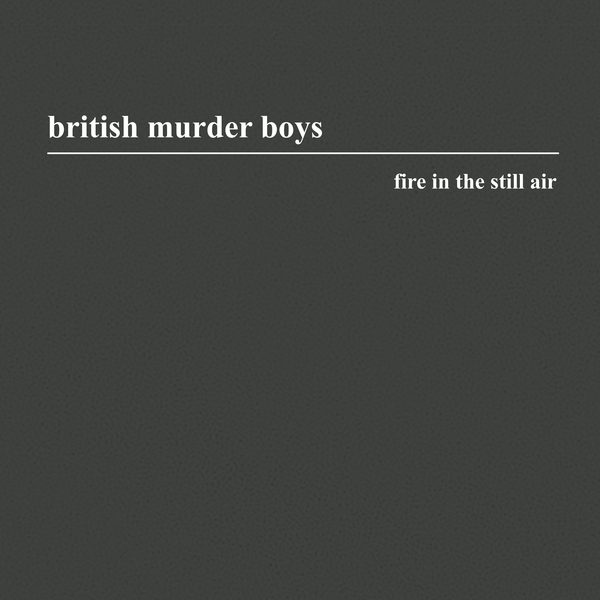 Preview Fire In The Still Air and pick up a copy via Boomkat.