“A perfect balance of attitude, speed and atmosphere.”

The Distance EP by Copenhagen duo Code Walk – who have previously collaborated with
Smerz – is out February 15. The press release describes the EP as “a perfect balance of attitude, speed and atmosphere.”

Listen to after-hours belter, ‘Touch’, and check out the artwork and tracklist below. 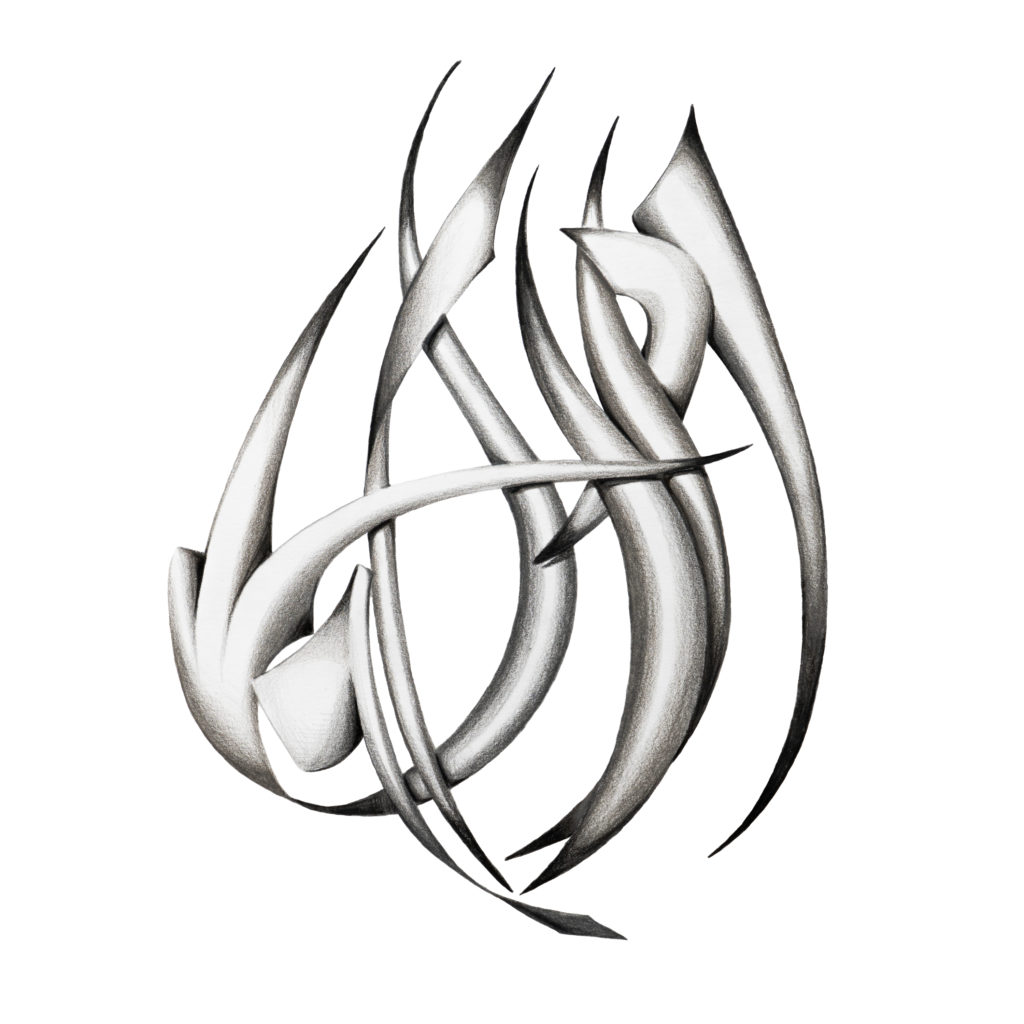