Inga Copeland returns as Lolina with Live in Geneva

Inga Copeland has self-released a new album under her solo alias Lolina.

Live in Geneva is a recording of a performance at Genevan experimental concert space cave12 in September of last year. The LP follows last year’s exceptional The Smoke and seems to be a spiritual sequel to 2016’s Live In Paris, which featured similarly spartan artwork.

Live in Geneva is available now on CD and digital formats via Lolina’s Bandcamp. Check out the album artwork below. 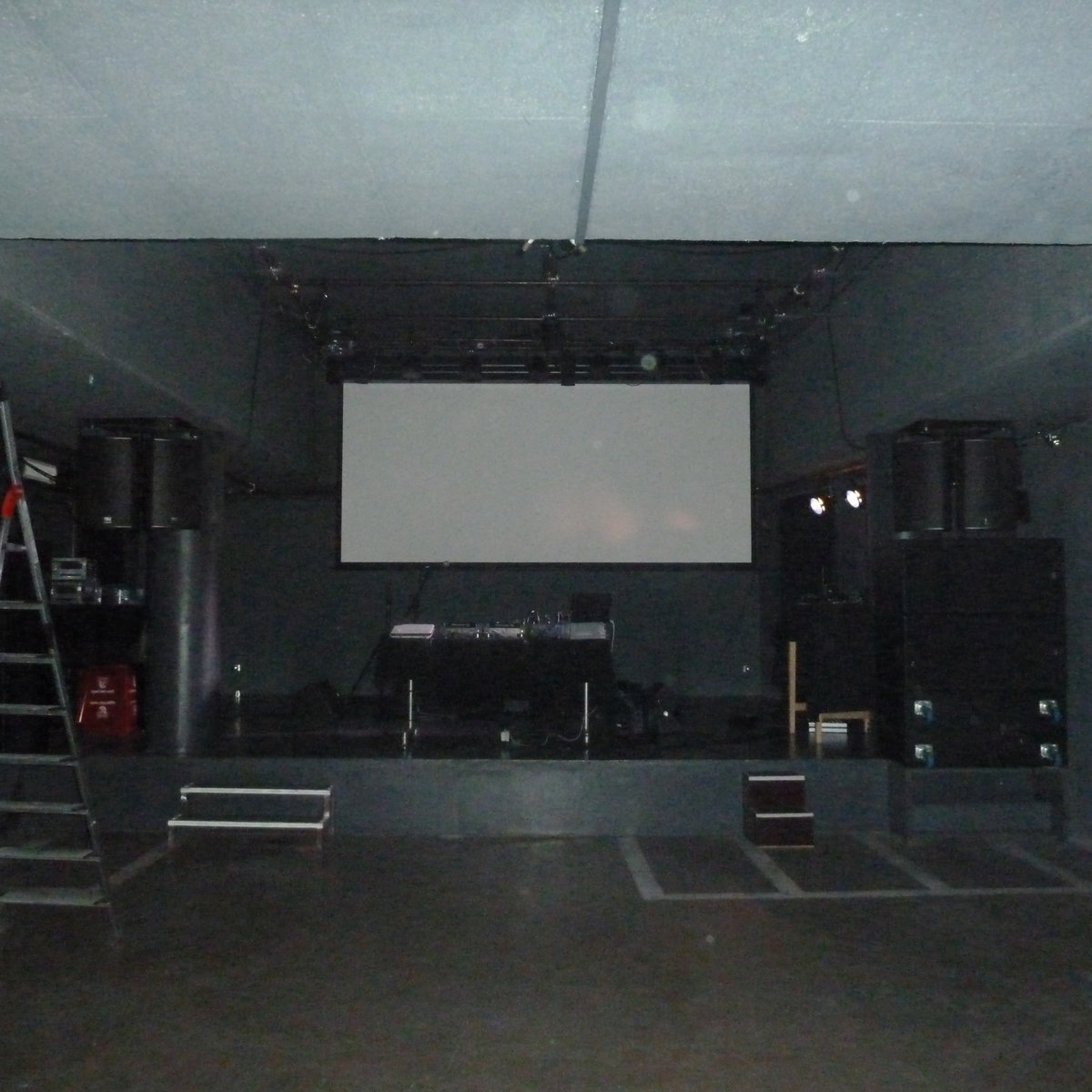 Read next: All the synths, controllers and gear we’ll be making music with in 2019