Chickenwire is out now.

The majority of the production on the project was handled by Lukah himself as well as fellow Memphis rapper Cities Aviv, who also features on the tape alongside Suni Katz and Lil Keet.

Originally released on Cities Aviv’s Total Works imprint, the tape is now available for the first time on cassette (as well as digitally at a somewhat higher price point). Portions of the sales will go to a restorative justice non-profit called Morningside Center for Teaching Social Responsibility.

Check out the artwork for the inaugural release from LABOUR, designed by Cities Aviv and PTP’s Geng. 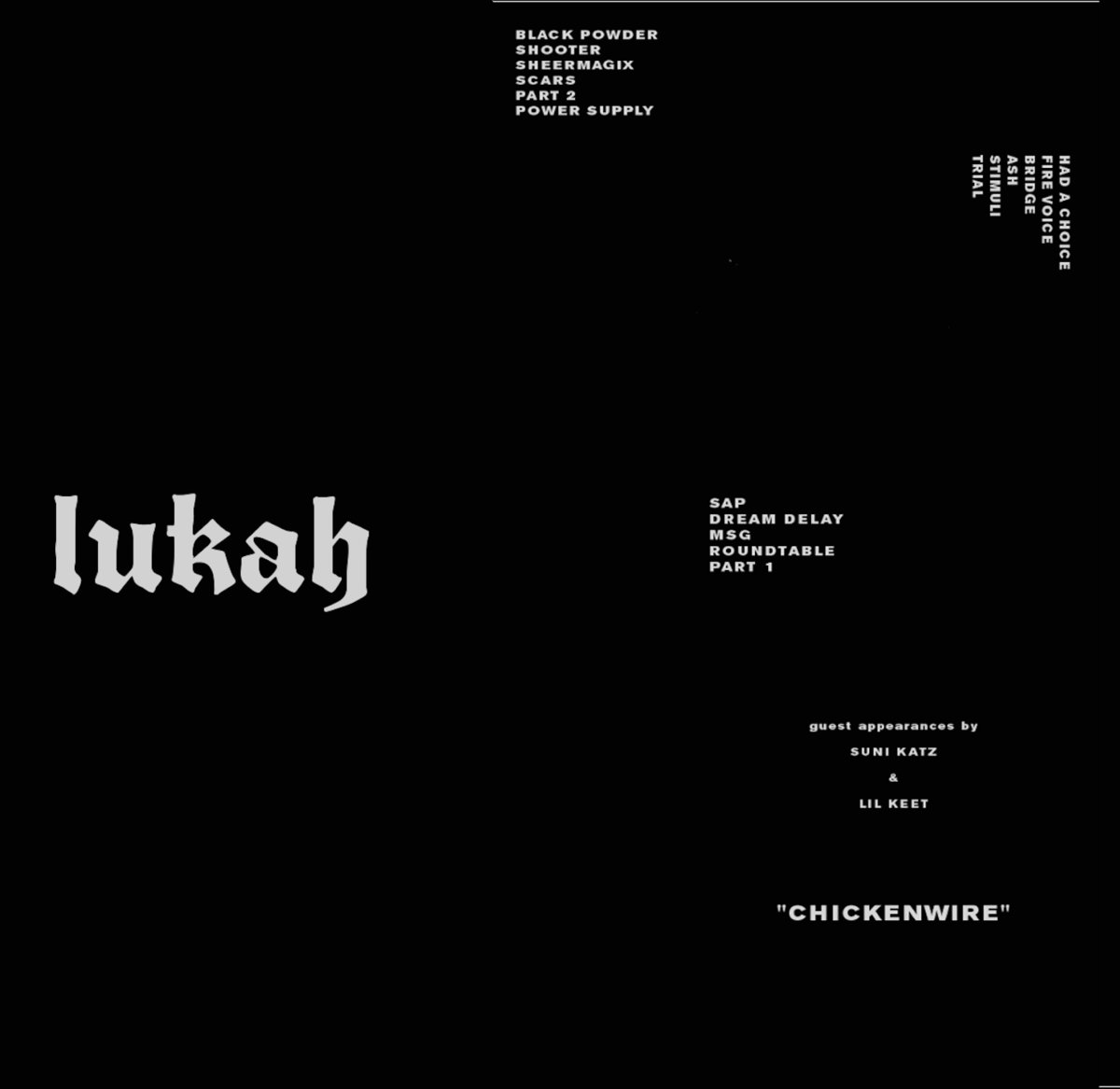