A journey through techno, breakbeat, hardcore and “industrial/dub tech-noir”.

The project sees the producer moving from techno, breakbeat and hardcore to “industrial/dub tech-noir” over the course of four tracks – listen to snippets below.

Ascetic arrives on Arcola on March 1 and is available to pre-order now.

Check out the cover art and tracklist, and re-visit the producer’s FACT mix from last year, below. 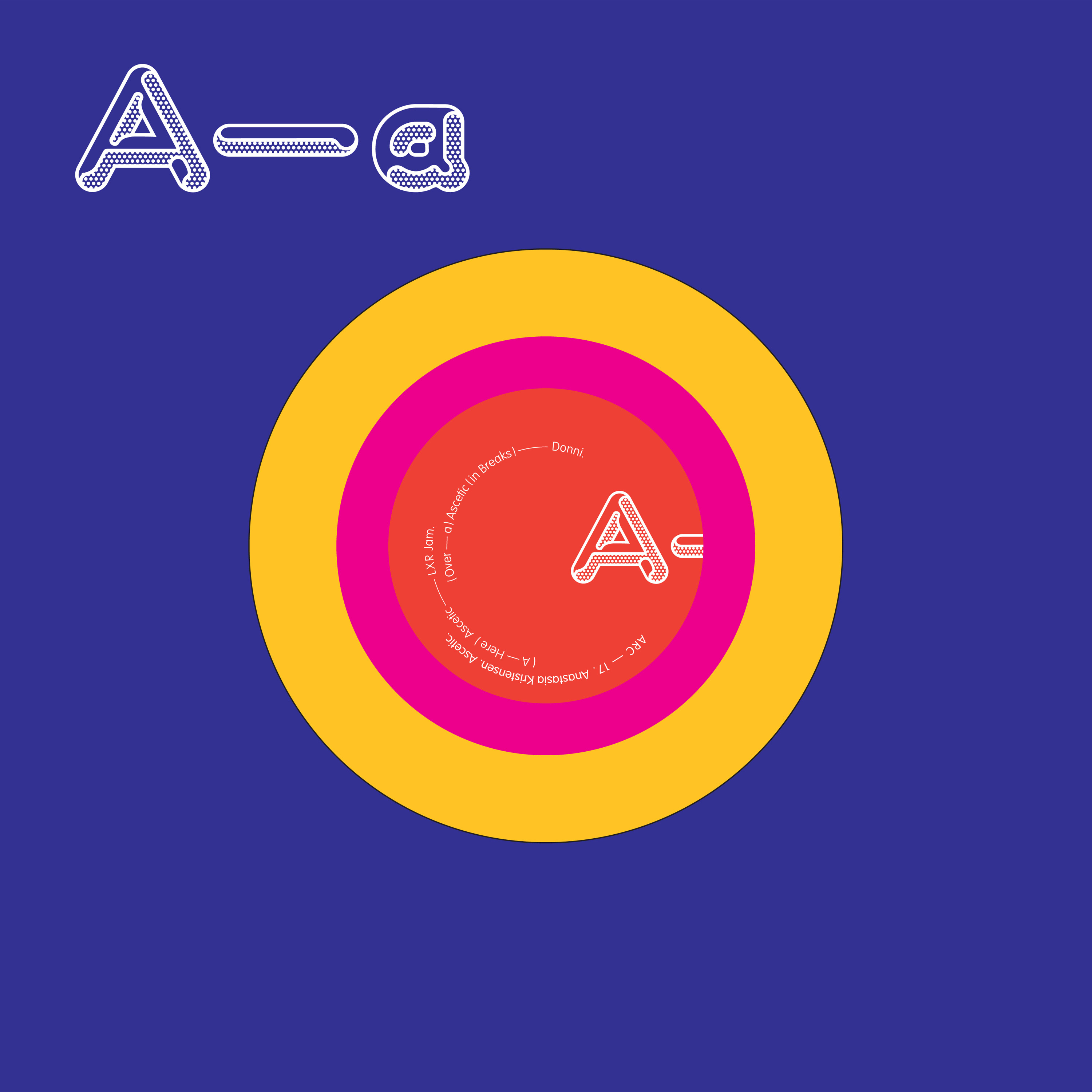