PC Music’s Lil Data is releasing a “four-disc” anthology of music created with the live-coding software Tidal Cycles next week.

Folder Dot Zip collects five years of work by the PC Music artist, whose contributions to the label have been small but significant, including a spot on the legendary PC Music x DISown Radio mix in 2014 and the Sup EP the same year.

“Folder Dot Zip is the open journal of my musical process as I redesigned it from scratch, and a love letter to the unapologetically weird and unerringly optimistic corners of the web that raised me,” Lil Data says in a press release. 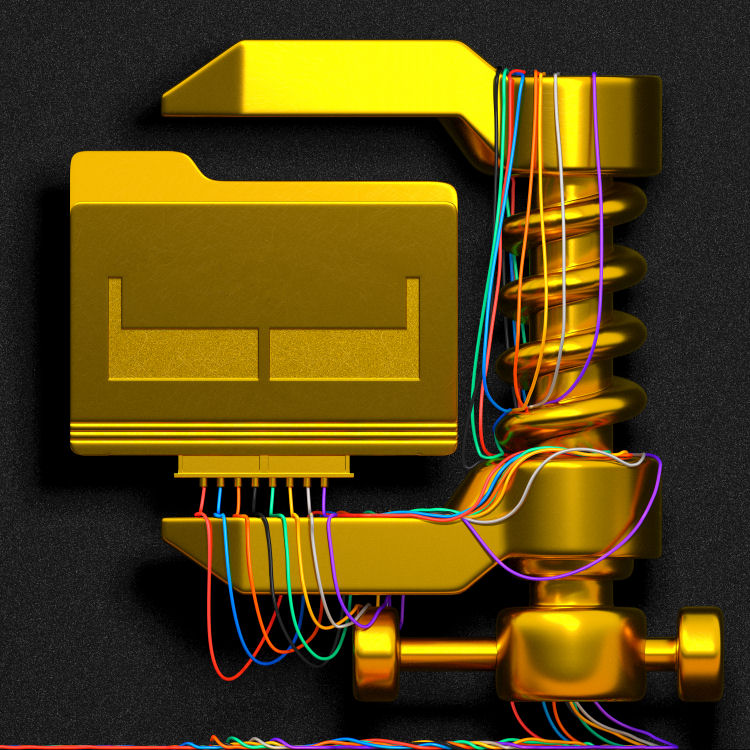 Folder Dot Zip is released on February 15. The album will be available digitally and as a limited edition USB drive, “calcified with curiosities and file transfers from friends made during this epic journey”. It can be pre-ordered together with Lil Data T-shirts at the PC Music store.

Watch the video for album track ‘Burnnn’ below.