Hailing from Pamoja Records, the Dar Es Salaam-based studio that is situated nearby to the now legendary Sisso Studios, the producer is a mainstay of the underground singeli scene, working closing with singeli MCs such as MCZO, Dogo Lizzi, Pirato MC and Kashiwashi.

The album is made up of the producer’s unique breakneck singeli constructions, which utilize everything from Tanzanian advertising jingles to ambient sounds from around DUKE’s studio, as well as slower tracks the producer describes as “hip hop singeli”.

Uingizaji Hewa arrives on March 8 via Nyege Nyege Tapes and is available to pre-order now. Check out the cover art and tracklist below. 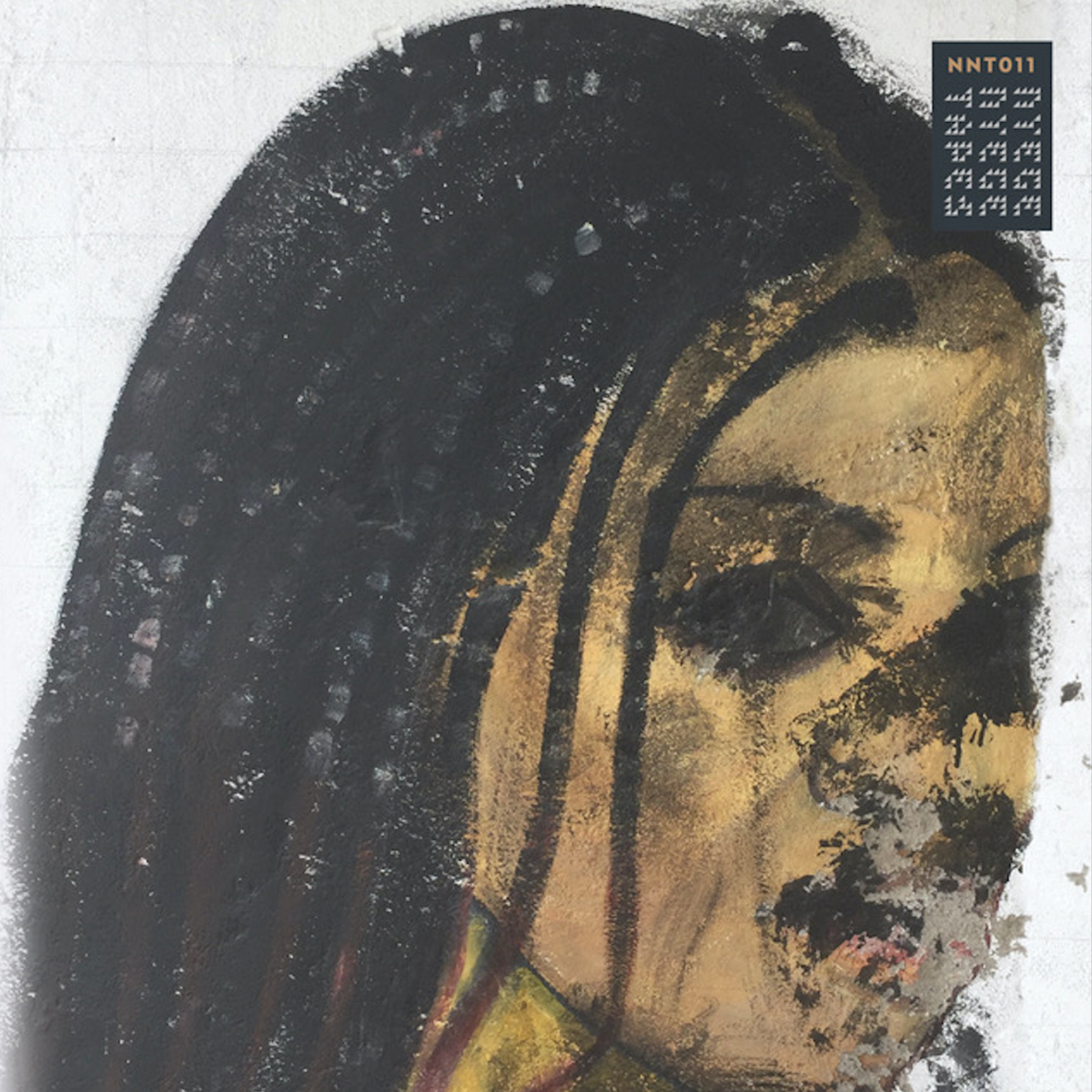 Read next: Nyege Nyege 2018 – The world’s best electronic music festival is in Uganda