“The result of years spent ruminating on the healing powers of harsh noise.”

Paula Temple will release her long-awaited debut album, The Edge Of Everything, next month.

Described as “the result of years spent ruminating on the healing powers of harsh noise”, the 12-track release incorporates elements of industrial, noise and techno for “a call to action in desperate times” 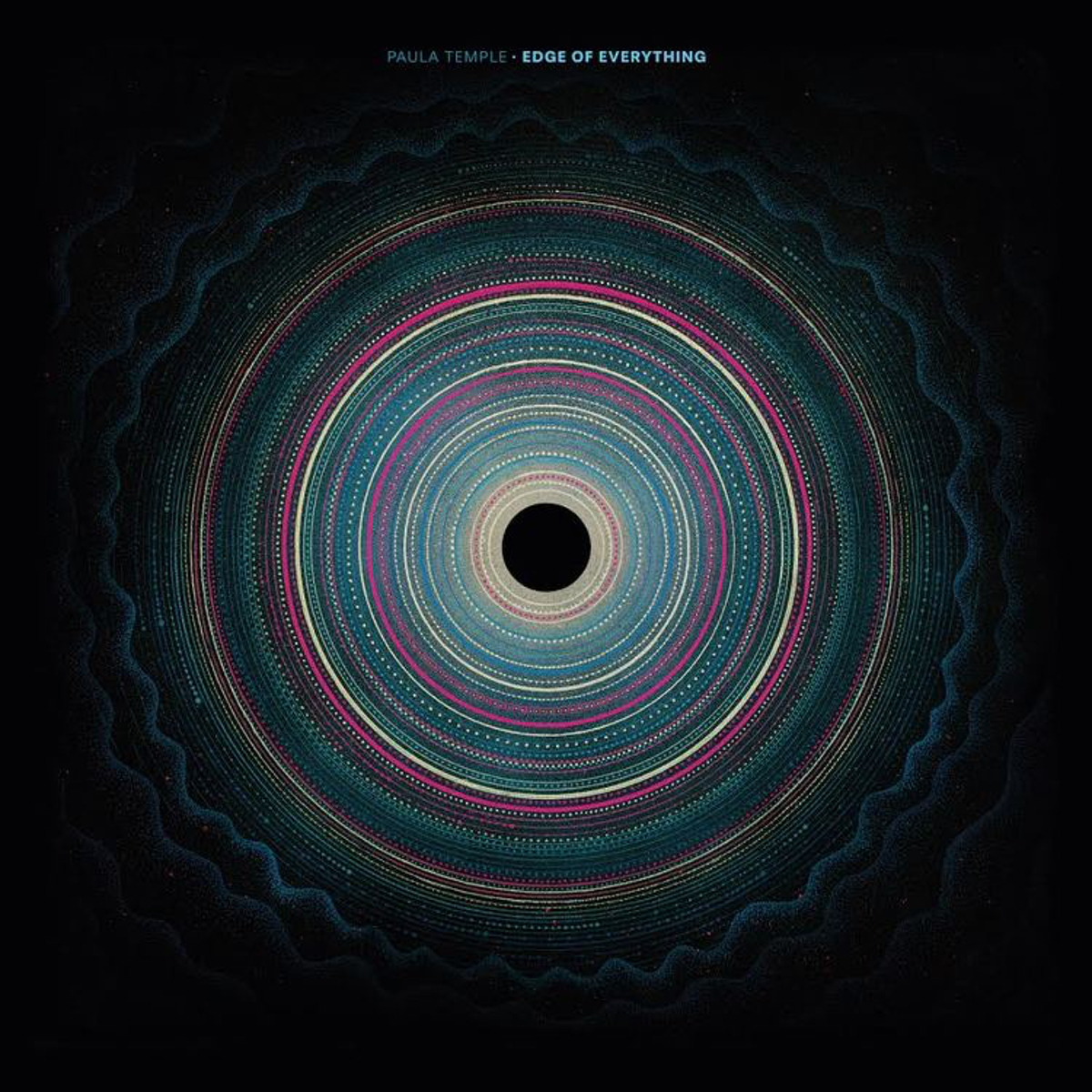 The album will be released on Temple’s own imprint, Noise Manifesto. According to the label, the album “encourages a refocusing of the dominant political narrative”, whilst providing a “direct message that oppressive forces must be held accountable for their actions”.

The Edge Of Everything will be available digitally and on double vinyl LP via Noise Manifesto on May 3. In the lead up to the record’s release Temple will release two singles, ‘Joshua And Goliath’ on March 22 and ‘Raging Earth’ on April 12.

Check out the tracklist, and re-visit Paula Temple’s FACT mix, below.