Logos will return to Different Circles for his first studio album in five years, Imperial Flood.

The producer’s second studio album is described by the label as “an exploration of dark and altered pastoral material”, and is influenced by “the trance-inducing agrarian topography of eastern England interpolated through modern speculative literature including writing by Jeff VanderMeer, Christopher Priest, Lando and J.G. Ballard”.

Logos cites experimental computer music, the drum and bass minimalism of Photek, Digital and Spirit, as well as the back catalogues of Erosion and Chain Reaction as sonic influences on the record. Different Circles co-founder Mumdance is featured on the track ‘Zoned In’.

Imperial Flood arrives on April 12 via Different Circles. Check out the album artwork and tracklist below. 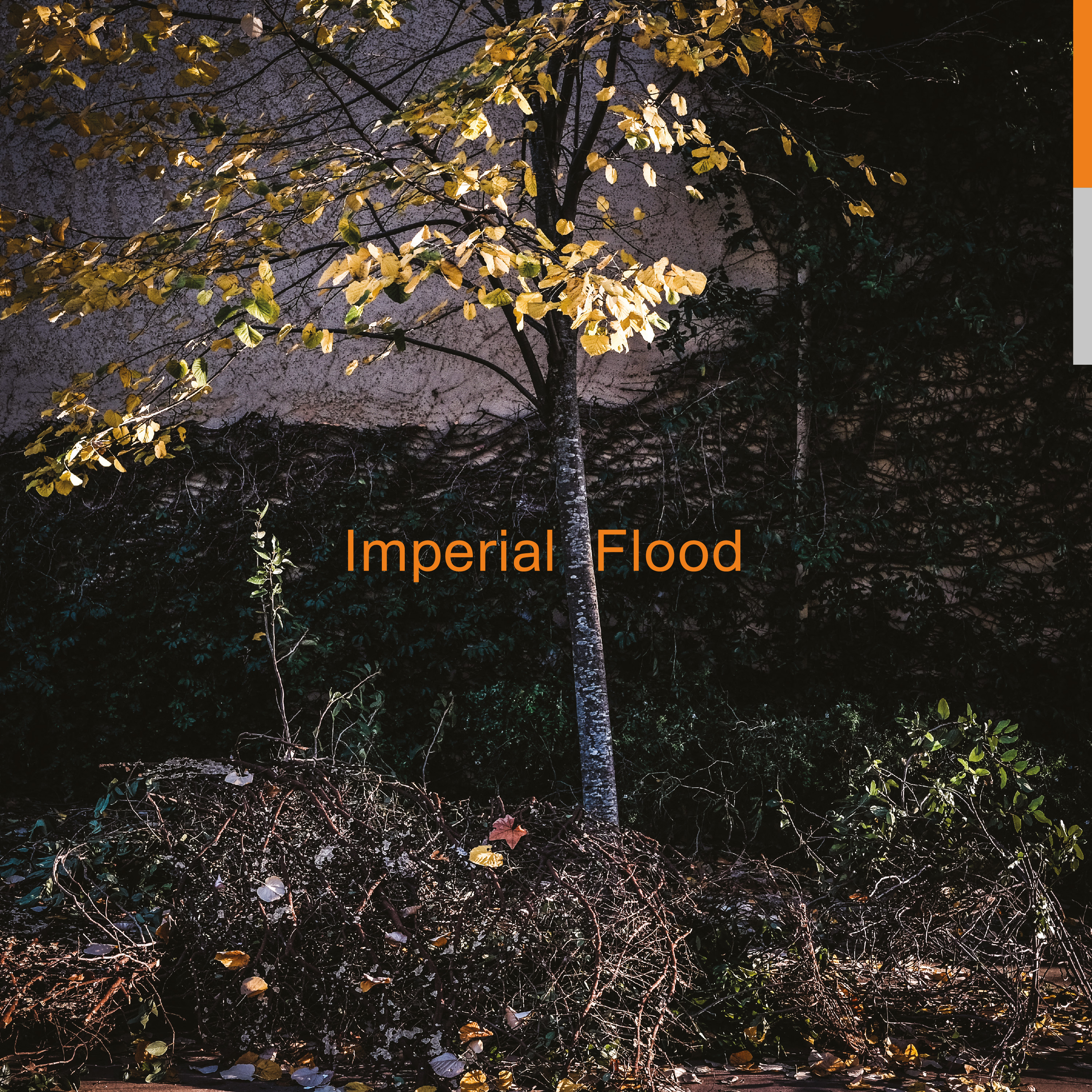 Read next: All the weird, innovative and dystopian new audio tech we’ll be using in 2019